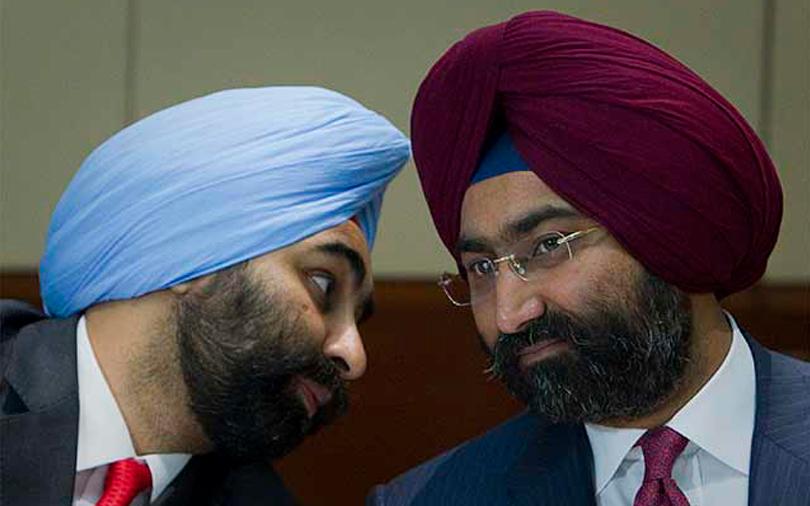 Shivinder, who has decided to break business ties with his sibling, said the case, which also accuses former chief of financial services firm Religare Enterprises Sunil Godhwani, was filed in the National Company Law Tribunal, a quasi-judicial body for corporate governances.

The case comes in the wake of financial troubles at the group businesses RHC Holding, Religare Enterprises and hospital chain Fortis Healthcare.

“The collective, ongoing, actions of Malvinder and Sunil Godhwani led to a systematic undermining of the interests of the companies and their shareholders,” Singh said in a statement.

Reuters could not reach Malvinder Singh and Godhwani for comment, while Fortis did not immediately respond to a request for comment outside regular business hours.

Fortis, which operates about 30 private hospitals in India, accepted an investment offer from Malaysia’s IHH Healthcare Bhd in July, ending months of speculation over control of the company.

The two brothers, who now own less than 1 percent of Fortis, have denied allegations that they siphoned funds from the hospital operator.

The brothers also sold their controlling stake in drugmaker Ranbaxy Laboratories, founded by their family, to Japan’s Daiichi Sankyo Co in 2008.