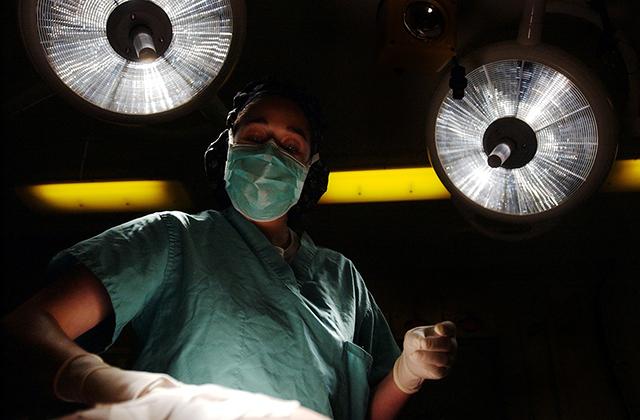 Founded by former TaxiForSure senior executives Tejbir Singh and Hemal Bhatt in December 2015, Affordplan had raised Rs 3 crore when it was selected for Kalaari’s incubation programme KStart early this year. The firm was piloting its service since May and tied up with many hospitals in the National Capital Region.

The startup targets uninsured patients within Rs 2 lakh to Rs 10 lakh annual income bracket. It enables hospitals to provide a tailored solution for patients to plan, save, and pay for their upcoming medical procedures, especially for non-emergency procedures which can be planned in advance such as pregnancy, eye care, dental, plastic surgeries and orthopaedic treatment.

Founders said they would use the funds to expand to three other cities and build its team. Affordplan plans to bring out an app with hospital interface and patient interface. “Only 20% of the population have health insurance cover. There is a large addressable market,” said Singh.

Liquidity constraints turn 40-60% of patients away from hospital services, he added. Bhatt claimed that the financial product that the company offers would help patients reduce treatment expenses by 10-15%.

“Hundreds of millions of Indians have serious working capital problems that hamper their ability to pay for even for planned hospital procedures. Hospitals in turn lose thousands of crores by turning away patients.  We believe there is massive potential in addressing this gap,” said Bala Srinivasa, partner, Kalaari Capital.

Kalaari, an early investor in Snapdeal and Myntra, with $650 million assets under management, recently invested in another fintech startup CreditVidya.

Prime Venture Partner, which predominantly invests in fintech startups, has KredX, Ezetap and HackerEarth in its portfolio. It was an early investor in ZipDial  which was acquired by Twitter.