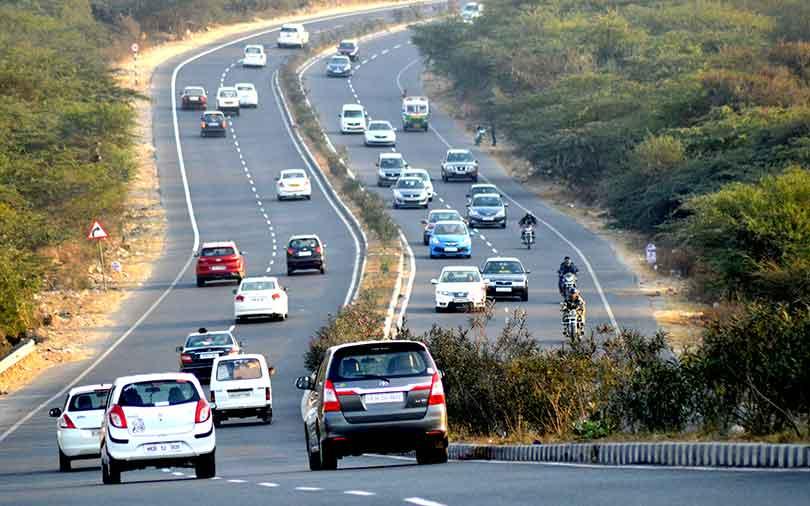 Singapore-based Cube Highways and Infrastructure Pte Ltd has signed a pact to sell a minority stake to an entity owned by the Abu Dhabi Investment Authority.

The shareholders of Cube Highways will look to invest up to $1 billion in new capital towards the acquisition of additional roads and highways, as well as new platform company investments in areas such as National Highways Authority of India’s Toll-Operate-Transfer (TOT) programme, Hybrid Annuity Model (HAM) and other areas, ADIA said in a statement. It focuses on 100% buyout or acquisition of majority stakes in the highways it evaluates.

A person privy to the development said ADIA has picked a minority stake for a post-money valuation of $1 billion. An email query sent to the company on the valuation didn't elicit any response immediately. ADIA declined to comment.

A March media report said the company is looking to raise $200 million that would be used to monetise India’s publicly funded national highways.

Cube Highways operates a platform that owns and operates more than 1,300 lane-kilometres of highways in India.

The other acquisitions made by Cube Highways include Madhucon Agra Jaipur Expressways Ltd for Rs 248 crore and Jaipur Mahua Tollways Pvt. Ltd, which operates a road project in Rajasthan, for Rs 525 crore.

Gautam Bhandari, director of Cube Highways and partner of I Squared Capital, said, “We are pleased to partner with ADIA and IFC to grow our highways portfolio in India. This capital commitment comes at an exciting time especially following the positive reforms undertaken by NHAI and the Ministry of Road Transport and Highways.” Bhandari previously said the company continues to evaluate and acquire select operating highway and transportation assets in India.

I Squared Capital is an investment manager focusing on energy, utilities, telecommunications and transport in the Americas, Europe, and select high growth economies. The firm has offices in New York, Houston, London, New Delhi, Hong Kong and Singapore.

Deals in the road segment

In August 2017, construction firm Dilip Buildcon signed a pact with Shrem Group to sell its stake in 24 road projects for Rs 1,600 crore (around $250 million).