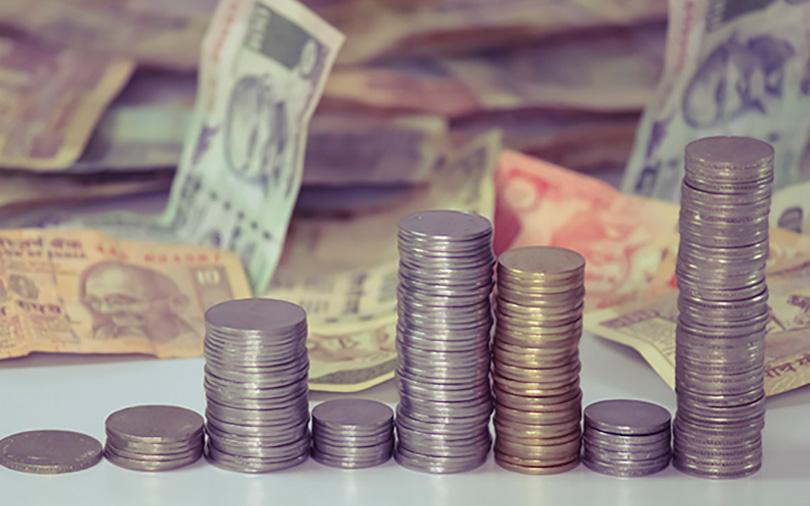 “We have been looking at all the ecosystem small funds where they are unique and differentiated. We have been investing small money into those funds. This is our third investment into a speciality-driven fund that is focused on building a good entrepreneurial pipeline,” Shekhar Kirani, partner at Accel Partners told The Economic Times.

Accel Partners’ investment in the VC firm follows that of the World Bank’s financial arm International Finance Corporation (IFC), which on Wednesday proposed to infuse $3 million in the firm’s maiden $30-40 million fund.

The fund has also received capital from Small Industries Development Bank of India (SIDBI), besides family offices from the US, Canada, Singapore and India.

Accel Partners, which raised a $450 million India-focused fund in November 2016 to make early and seed stage investments, has also invested in two other early stage funds Ideaspring Capital and Jungle Ventures, The Economic Times reported. The latter invests in startups based out of Southeast Asia.

The investment comes at a time when several VC firms have closed the final rounds of their funds. The ecosystem also saw some new early-stage funds being launched.

Earlier this month, Indian Angel Network’s eponymous IAN Fund also marked its first close, receiving commitment from investors within the network as well as high-net-worth individuals overseas. One of the largest early-stage funds around, IAN Fund will focus on sectors such as e-commerce, semi-conductors, gaming, and robotics.

In January, early-stage venture capital firm Endiya Partners made the final close of its debut fund at Rs 175 crore (around $26 million).

Nearly 26 venture funds were established in India last year, according to data from VCCEdge, the data research platform of News Corp VCCircle.