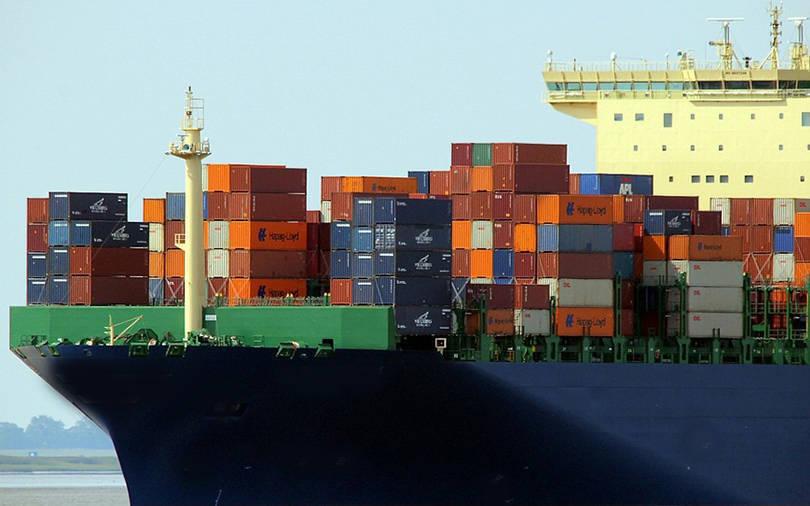 B Capital had earlier invested $12.8 million (Rs 89.20 crore) as part of a $43.53 million round led by US-headquartered investment bank Goldman Sachs last month.

The fresh funding is likely to be part of a larger round that the company hopes to raise, as per media reports. BlackBuck is likely to achieve the unicorn status by the end of the exercise.

Media reports have in the past suggested that the logistics company is raising anywhere between $150-200 million from investors that could potentially also include marquee names such as SoftBank and Naspers.

E-mail queries sent to BlackBuck seeking more information did not elicit a response at the time of publishing this report.

BlackBuck has been raising funding in multiple tranches at regular intervals since October last year and its valuation has also soared in the process.

In December, the firm had raised Rs 87.02 crore ($12.43 million then) from existing investors Sands Capital and International Finance Corporation (IFC), the World Bank’s private-sector investment arm. It was valued at $202-207 million (Rs 1,413.47-1,448.46 crore) in that round, as per TechCircle estimates.

Two months before that, it secured Rs 202.96 crore ($27.4 million then) in a round led by new investor Sequoia Capital India along with participation from existing investors Accel and Sands Capital. Cumulatively, BlackBuck has raised around $120 million in the last six months.

The venture was founded in 2015 by Indian Institute of Technology-Kharagpur alumni Rajesh Yabaji, Chanakya Hridaya and Ramasubramaniam B. The company provides B2B logistics solutions for long-haul trucking. It brings together shippers and truckers through its online marketplace to facilitate inter-city freight transportation.

BlackBuck, which is currently present in over 1,000 locations across the country, has more than 200,000 trucks and over 8,500 shippers on its network.

The venture is among the well-funded startups in the logistics-technology segment. A few months ago, the company also announced that it will set up an independent fintech firm to deliver financial services to the trucking industry.

For the financial year 2017-18, BlackBuck’s operating revenues rose by nearly 58% even as losses widened on account of higher expenses. Operating revenue grew to Rs 888.76 crore, up from Rs 563.55 crore in the previous fiscal. The company’s operating revenue is based on services related to inter-city long haul logistics.