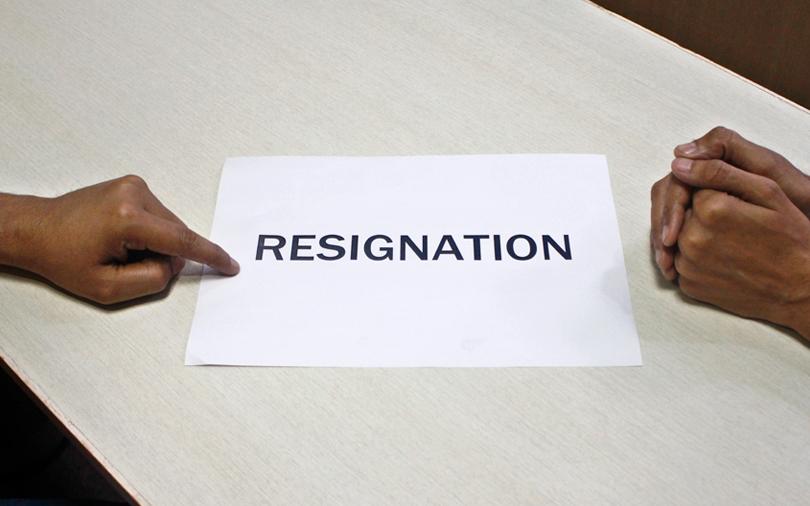 Kuckreja’s departure was triggered by the company’s decision not to follow the growth roadmap for Zomato Base that he had agreed with the firm originally, The Economic Times reported.

“The original idea was that Zomato Base would become one of the key verticals which would drive revenues in two-three years. But they recently decided that they didn't want to grow this vertical on the scale that we had talked about,” Kuckreja told the financial newspaper.

A graduate of St Stephen’s College and Cornell University, Kuckreja has donned many hats in the in the restaurant industry. Prior to joining Zomato, he founded Tasanaya Hospitality Pvt. Ltd, a consulting firm servicing international and domestic restaurant chains. He was also joint managing director for Mars Hotels and Restaurants and president of National Restaurants Association of India.

According to his LinkedIn profile, Kuckreja has rejoined Tasanaya Hospitality as CEO.

An email query sent to Zomato did not elicit a response.

Zomato Base enables restaurants to manage their operations from a single platform. It offers menu, inventory and recipe management, besides facilitating online and offline payments. The platform also comes with an integrated app marketplace.

Zomato has seen half a dozen C-suite executives leaving within months of joining.

Deepak Gulati, who had joined Zomato in March as president and chief operating officer, had stepped down last month.

In September 2015, Durga Raghunath, the then senior vice-president for growth, had quit barely five months after joining the startup, while former Facebook executive Namita Gupta, who had taken over as chief product officer at Zomato in June 2015, had put in her papers within 11 months.