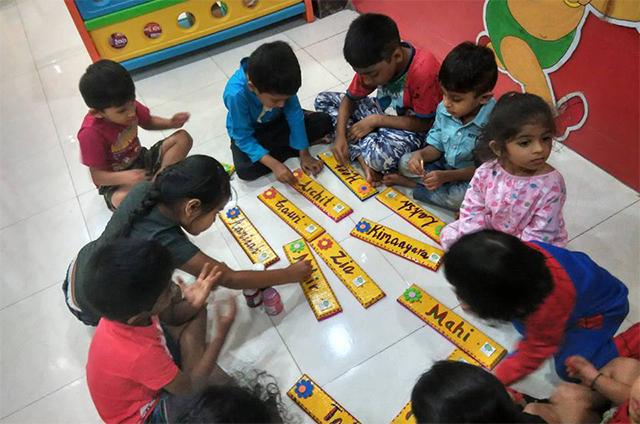 The companyâ€™s board made the decision after taking into account media reports of Tree House abruptly closing down â€œhundredsâ€ of its playgroup centres, its worsening financials and allegations of irregularities, Zee Learn said in a stock-exchange filing.

It added that the reported shutdown of centres has led to several police complaints by the parents of the children and that this â€œmay completely change the business dynamics of Tree Houseâ€.

Zee Learn and Tree House had agreed to merge in December last year.

However, the merger hit roadblocks early on. Zee Learn put the merger on hold in June and revised the deal terms in August.

Zee Learn operates the country's largest pre-school chain under the KidZee brand with more than 1,500 centres in over 550 cities, entirely through franchisees. It also runs the second-largest school chain under Mount Litera brand with more than 100 centres. Besides, it runs 31 vocational training institutes under ZEE Institute of Creative Art and one centre under Zee Institute of Media Arts.

PE-backed Tree House has 636 centres in 96 cities. A majority of these are self-operated while the rest are franchisees. It also offers consultancy services and runs 24 K12 schools that teach from kindergarten to 12th grade.

It had even planned to go asset-light to fire up its flagging business, a strategy it eschewed for long, but was forced to look at as its financial performance deteriorated. It has also scaled down its operations since September last year when it had as many as 720 pre-schools in 103 cities.

Shemrock and Euro Kids are the other prominent pre-school chains in India. Shemrock has about 425 centres while Euro Kids runs 884 centres, according to their websites.