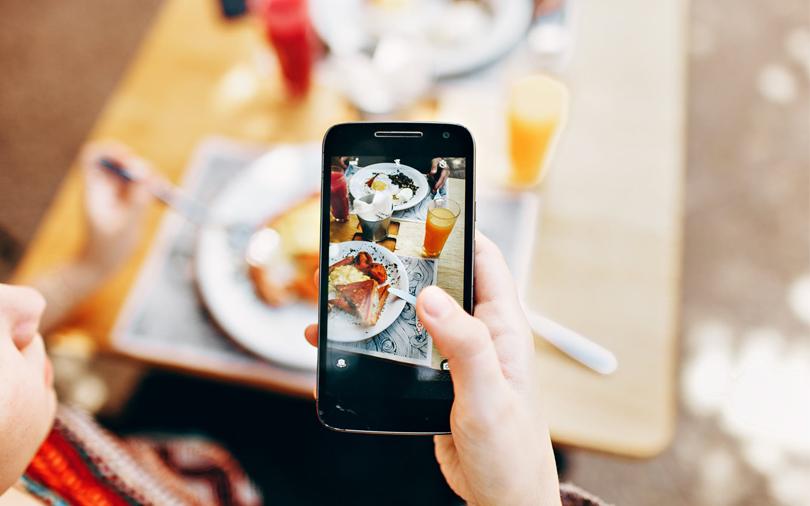 The company said existing investor YourNest has also participated in the funding round.

SmartQ will use the capital to increase its customer base both in India and in overseas locations. The company said its digital cafeteria solution is growing at 50% month-on-month and claimed to clock 100,000-plus transactions every day.

“This will take us to the next level of strategic growth and in further scaling up technology, talent and brand building. With our partners’ firm belief in our business strategy and our solution-providing capabilities, we will accelerate our growth,” said SmartQ CEO Wage.

Anvita Varshney, former managing director of Lazada group, has joined the startup’s board of advisors. Neeraj Sharma, former Asia Pacific vice-president at tech giant HP, had earlier joined as a mentor to the SmartQ team.

“SmartQ has been able to build on a huge customer base and has been serving some of the best and large-scale businesses. It can take it to a global scale,” said Varshney.

One can sign up to the SmartQ app to select food outlets in the vicinity, and choose between dine-in and takeaway options. The company has also tied up with mobile wallets, including PayUMoney and Paytm, to enable cashless transactions. It charges a commission for every order serviced by its platform.

While Wage is an alumnus of IIM-Calcutta, Ashok is an alumnus of Indian Institute of Science, Bangalore. SmartQ is the second venture that Wage and Ashok have co-founded, after ADding VALUE, an advertising startup.

In January, Hungerbox, which connects caterers and corporates, had raised $2.5 million. Hwoever, Mobile app Zeppery, which had a similar model, had to recently shut shop citing high customer retention costs.

YourNest is an angel fund and has backed more than 16 startups, including Mycity4kids, Proof of Performance, Uniphore Software, Simpli5D Technologies, Bookmycab, GolfLan, BetaOut and Rubique.com.