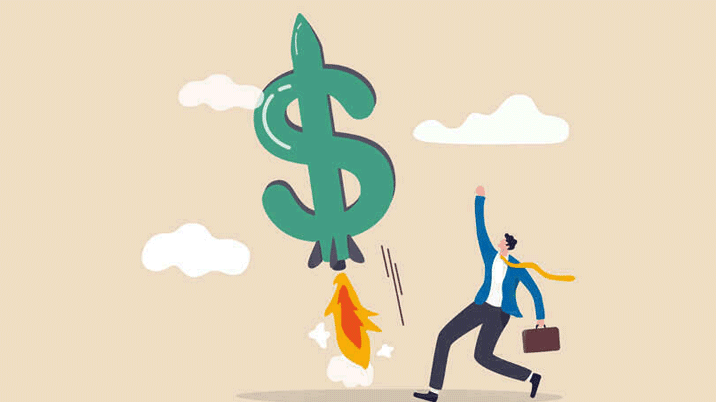 The first fund, Invstt Trust, an angel fund, has a target corpus of Rs 200 crore, with a green shoe option of up to Rs 200 crore.  It has secured a commitment of Rs 50 crore for the first fund, Gaurav Singhvi, cofounder We Founder Circle said.

The angel network's proposed second fund We Founder Circle Global Angels Fund, will be a cross border fund in GIFT City in Gandhinagar, with a target size of $30 million with a green shoe option of $30 million  (Rs 247.3 crore) and will allow for overseas investors to participate in investment opportunities.

Both funds, while sector-agnostic, will look to invest in sectors such as financial services, deeptech, financial technology, electric vehicles, content gaming, and agritech, among others, the firm said.  The cross-border fund which will be incorporated in the GIFT city will also invest in startups abroad, Singhvi added.

The investment horizon will be of seven years, with an extension of up to two years. Both funds expect to invest around Rs 2-4 crore in startups, Singhvi added.

Founded by Tyagi, Singhvi, Saurabh Deo, Bhawna Bhatnagar and Vikas Aggarwal in 2020, We Founder Circle has invested in early-stage startups. Up until now, it invested as an angel network.

Its portfolio includes companies like Zypp, Settl, Vidyakul, Glamyo Health, Geekster, YPay, Kazam, nestroots, Cusmat, Humus, Flatheads, Oben EV, Zoviane Pets, among other startups.  According to its website, the platform currently has about 4,500 investors from 30 countries.

“2021 saw 42 startups turning into unicorns and furnishing handsome results for their early-stage investors. This has lured many HNIs to turn to angel investments; however, the trend is still pretty nascent and requires streamlining alongside the right guidance for founders and investors,” said Singhvi.

“Therefore, we have envisaged this fund to catalyze the process from both sides - angel investors and early-stage startups,” he added.

Singhvi added that two to three years back angel networks were focussed on mentoring and incubating startups. "Now the requirement has arisen wherein it is also about strengthening the flow of capital, streamlining it for HNIs to encourage the plus results, and bridging the gap between angel investors and startups," he said.

The investor platform claims to have made about 75% of its investments towards founders in tier I and II cities.