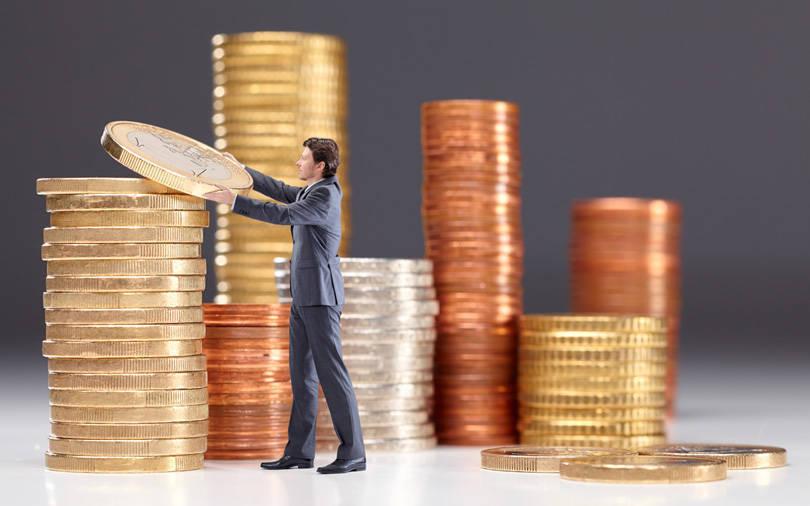 We Founder Circle (WFC), a founder-driven angel network, has deployed $12 million (around Rs 91 crore) in 30 start-ups across 10 sectors in its first year of its operation across the investment deals, the company said in a statement.

Majority of WFC's investments are in the direct-to-consumer (D2C) segment, followed by agritech, fintech and edtech, among others. Currently, the investor is focussing on women entrepreneurs who are 30% of its start-up portfolio, it added in the statement.

WFC said that around 20% of its portfolio start-ups are also funded by the unicorn founders and more than 25% of WFC backed start-ups have female founders.

Within the first year, WFC has spread its wings across 16 countries globally. Despite the pandemic, we were able to attract angels from various geographies to participate in the startup investment deals. 15% percentage of the funds have been infused by investors from outside India,” Bhawna Bhatnagar, Head of Global Partnerships and co-founder, We Founder Circle. said.

In November, We Circle Founder applied for its first fund with the Securities and Exchange Board of India (Sebi) that seeks to raise Rs 200 crore (around $27 million).