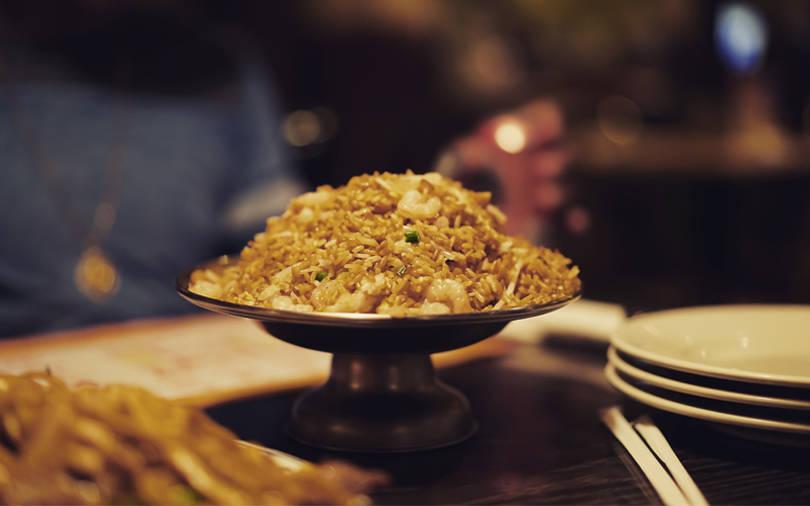 The additional capital infusion has taken Alteria's total investment in the company to Rs 85 crore, the venture debt firm said in a statement.

Jaydeep Barman, co-founder and CEO at Rebel Foods, said the venture debt has helped the company keep its cost of capital lower than an equity fundraise and has given it a significantly longer runway on its equity funding.

The company, which was founded in 2004 by INSEAD alumni Barman and Kallol Banerjee, started operations as a quick-service restaurant chain before pivoting to an online kitchen model. Earlier known as Faasos Food Services Pvt. Ltd, it rebranded itself to Rebel Foods in 2018.

Rebel Foods operates brands that serve cuisines such as biryani, meals, pizzas and desserts. It has a presence in at least 15 Indian cities. It also operates in Southeast Asia and Europe.

Vinod Murali, managing partner at Alteria, said Rebel Foods’ overseas strategy is well-timed as it allows for better efficiency and as the business has a robust Indian base.

The venture debt firm had first invested Rs 20 crore in Rebel Foods in 2018 and extended another Rs 30 crore the following year.

Alteria was founded in 2017 by Murali and Ajay Hattangdi, who were top executives at venture debt firm InnoVen Capital. Innoven had earlier invested in Rebel Foods.

Alteria made the final close of its first fund at $140 million (Rs 960 crore) in July last year.

The firm has made over 20 investments so far. It made its first investment in ready-to-cook food startup Fingerlix. It then made investments in Sachin Tendulkar-backed celebrity fashion firm Universal Sportsbiz Pvt. Ltd, Mumbai-based ed-tech startup Toppr Technologies Pvt. Ltd and home healthcare services Portea.

Last year, Alteria wrote a Rs 80-crore cheque to digital lending startup Lendingkart, in one of the largest venture debt investments for an Indian company.