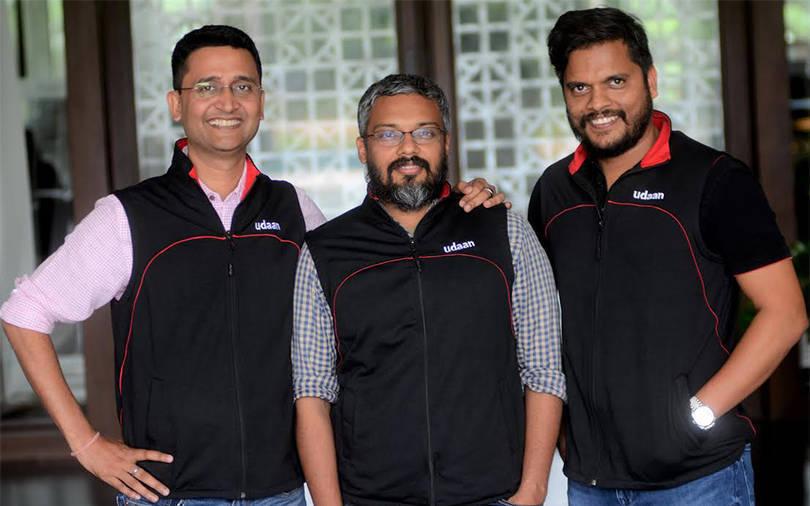 Bengaluru-based business-to-business (B2B) marketplace Udaan, owned and operated by Trustroot Internet Pvt. Ltd., managed to cut its net loss for 2020-21 (FY21) marginally even as the company’s revenue surged more than six times during the same period.

In April 2020, Udaan reportedly laid off numerous contract workers in a bid to save capital anticipating a blip in demand, after the central government had announced a lockdown to curb the spread of the contagious Covid-19 (Udaan lays off over 2,000 contractual employees as covid-19 hits supply chains). However, penetration of e-commerce in India accelerated in 2020 after local and state authorities put restrictions on businesses and movements of people, forcing millions to switch to online shopping.

Consequently, many e-commerce companies witnessed a spurt in their sales. Myntra Designs Pvt Ltd, which runs a beauty and lifestyle e-commerce marketplace, reported a 44% rise in its revenue, VCCircle reported on Tuesday. Myntra’s parent company, Walmart-owned Flipkart, too, reported an over 25% rise in its FY21 sales. The exponential growth in revenue for Udaan, further advocates the surge in demand for online shopping.

The company, for a long time was touted as the fastest Indian company to achieve the unicorn status. Unicorns are private companies with over $1 billion in valuation. The company had turned unicorn in 2018 when it raised $225 million as a part of its Series C funding round from DST Global and Lightspeed Venture Partners.

The Bengaluru-based company recently raised a round of $250 million (around Rs 1,875 crore) via convertible note and debt, regulatory filings showed. Prior to that, the company in January last year raised $280 million from US-based technology investment firm Octahedron Capital and Moonstone Capital, who joined as new investors, along with existing investors Lightspeed Venture Partners, DST Global, GGV Capital, Altimeter Capital, and Tencent, who also participated in the funding round.

Udaan, founded in 2016 by former Flipkart employees Amod Malviya, Sujeet Kumar and Vaibhav Gupta, links traders, wholesalers, retailers and manufacturers on a single platform, and enables them to discover customers, suppliers and products across categories. The platform also helps traders to connect directly with each other for the best deal.

Co-founder Malaviya had earlier said that the coronavirus pandemic accelerated the already-fast digital-led evolution of highly-fragmented and unorganised Indian trade and retail industry.