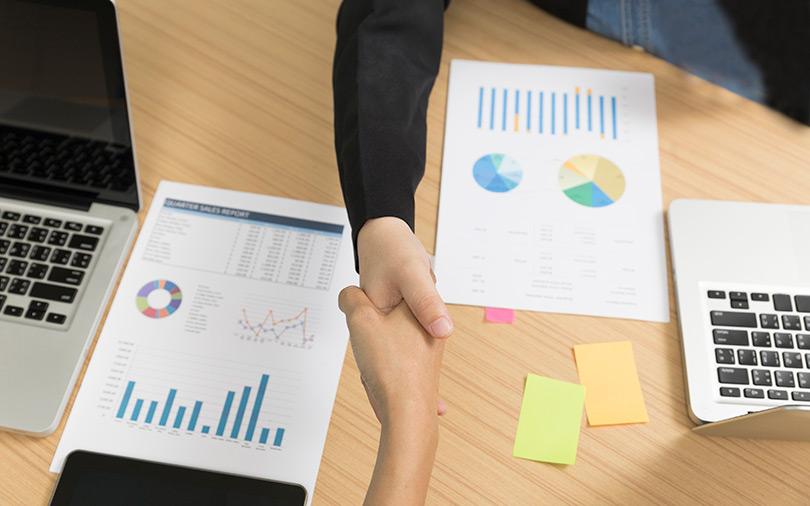 DPSA Legal is a full-service law firm founded by DP Singh, a former additional advocate general of Punjab and Haryana, in January 2012. TMT Law, founded by Abhishek Malhotra in 2009, has two offices and affiliates in seven cities. Singh and Malhotra confirmed the merger.

Malhotra will be the managing partner of the merged firm while Singh will be the senior partner. Arthe Law will have six partners and around 40 lawyers, two people aware of the development said.

“An obvious benefit of a merger such as ours is the business advantage – access to a larger team, bench strength for big matters, added practice area expertise, and cross-leveraging the client base, among other things,” Malhotra said.

Singh said they have created a governance model with a clear demarcation of responsibilities and delegation of management roles among all the partners for smooth decision-making.

Mergers among law firms in India have been few and far between.

“Well thought-out mergers in the Indian legal space are rare and consequently success is difficult to predict,” said a Delhi-based consultant who advises law firms on their strategies.

Of late, however, some mid-size law firms have been looking to merge with firms having similar practice areas or with operations in different locations.