Suzlon selling German wind turbine arm Senvion for up to $1.2B 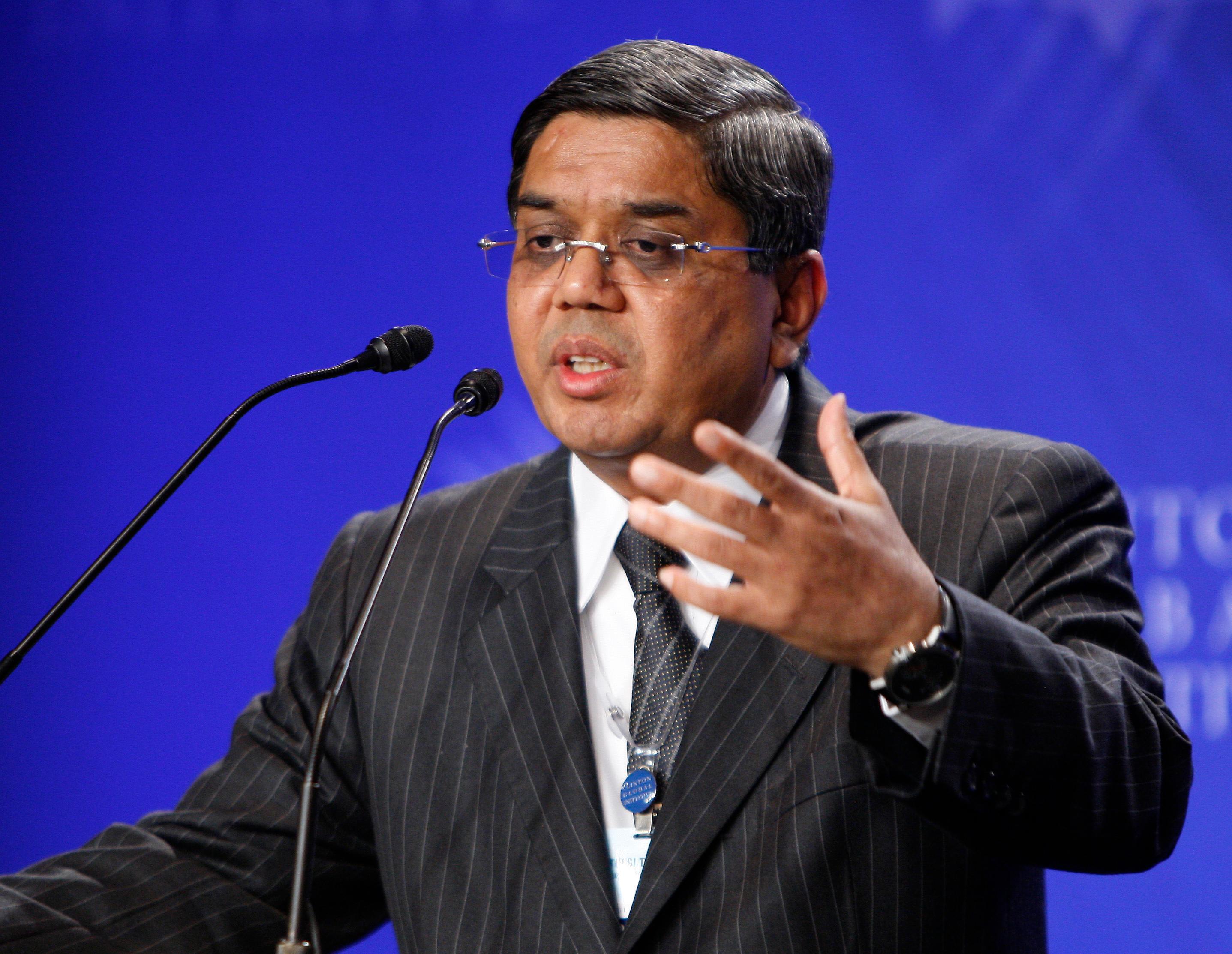 The deal includes an upfront cash transaction worth €1 billion (around Rs 7,200 crore) with additional future earn out of up to €50 million (Rs 360 crore). The transaction, subject to regulatory and other customary closing conditions, is expected to be closed before the end of the current financial year.

The stake sale of Senvion is in line with Suzlon's strategy to reduce the debt and focus on the home market and high growth market like the US and emerging markets like China, Brazil, South Africa, Turkey and Mexico, it said.

Tulsi Tanti, chairman, Suzlon Group said that the move is in line with the strategic initiative to strengthen balance sheet. “The proceeds would be used for debt repayment thereby reducing interest cost and augment business growth.”

Stefan Kowski, managing director at Centerbridge, said, “Senvion is a company with impressive technology and leading market positions. The global market environment for renewable energies is promising for a wind turbine manufacturer, particularly for one of the most experienced players in the industry with onshore and offshore capability.”

Centrebridge is a private investment firm with offices in New York and London focusing on both private equity and credit investments.

Senvion SE is one of the world’s leading manufacturers of onshore and offshore wind turbines. The international mechanical engineering company develops, produces and markets wind turbines for almost any location – with rated outputs of 1.8 MW to 6.15 MW and rotor diameters of 82 metres to 152 metres.

It also offers project specific solutions in the areas of turnkey, service and maintenance, transport and installation, as well as foundation planning and construction. The systems are designed at the Senvion TechCenter in Osterrönfeld and manufactured at its plants in Husum (North Friesland), Trampe (Brandenburg) and Bremerhaven, as well as Portugal, Canada and India.

With more than 3,400 employees worldwide, the company – headquartered in Hamburg – has a history of making and installing more than 5,800 wind turbines around the world.

Suzlon had acquired Belgium's Hansen and REpower during 2006-2008 but had to start a debt recast programme as its borrowings increased to $2.5 billion during mid-2009. It sold its stake in Hansen in tranches completing the last tranche sale in 2011.

However, it was more bullish on REpower and it kept on raising its holding simultaneously to take it private. In 2011 it had completed the ‘squeeze-out’ of its minority shareholders who held the remaining 5 per cent that Suzlon did not own in the German firm. This last tranche was acquired for around $86 million.

This came right after it concluded the sale of its remaining 26.06 per cent stake in Hansen Transmissions International NV to German engineering firm ZF Friedrichshafen AG. Hansen was a London Stock Exchange-listed wind turbine gearbox and industrial gearbox designer, manufacturer and supplier, which was later delisted in 2011.