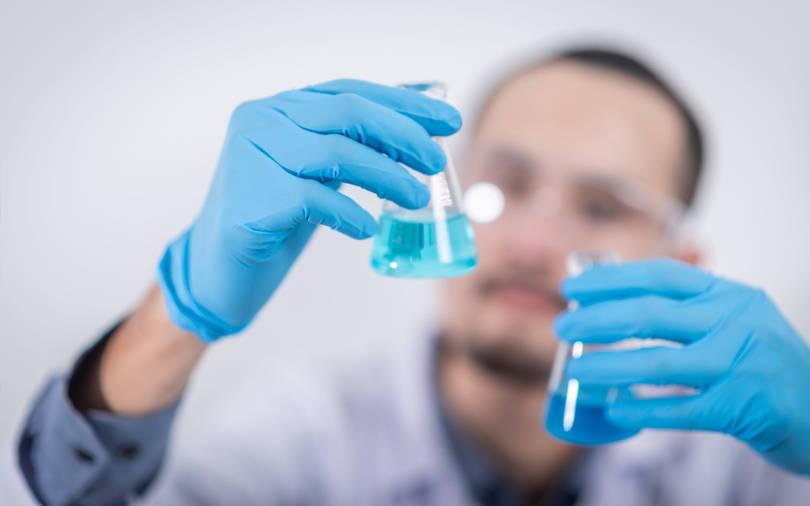 The IPO comprises a fresh issuance aggregating to Rs 500 crore ($68 million) and an offer for sale by promoter Yellow Stone Trust worth Rs 300 crore ($40.8 million), the company said in a statement.

Last week, VCCircle reported that the company had appointed Axis Capital and DAM Capital Advisors for the IPO.

The net proceeds from the issue will be utilised for funding capital expenditure planned towards setting up a manufacturing facility for fluorospeciality chemicals, working capital requirements, purchase of plant and machinery, and upgrading existing units, among others.

The firm plans to use the capital to enter new markets globally, particularly Europe. Currently, Laxmi Organic has a presence in over 30 countries including China, the Netherlands, Russia, Singapore, United Arab Emirates, the UK and US.

Founded in 1990 by Vasudev Goenka, the company has emerged as a major manufacturer of acetyl intermediates and speciality intermediates that are used in diverse industries such as pharmaceuticals, agro-chemicals and food packaging.

Starting operations in 1992 as a manufacturer of acetaldehyde and acetic acid, Laxmi Organic is now the largest manufacturer of ethyl acetate in India with approximately 30% of the market share and 55% of the diktene derivatives market, as per the company’s statement.

IFC had also sanctioned a loan of $10 million for the company’s expansion, going by VCCEdge, the data research arm of Mosaic Digital

According to a February 2020 report by India Ratings, Laxmi Organic operates primarily in ethyl acetate and diketene derivatives product segments.

It also plans a capex of around Rs 225 crore across 2019-20 and 2020-21 towards building fluorochemicals capacity, using a mix of internal accruals and debt of around Rs 160 crore.

The company expects to bring the fluorochemicals capacity on-stream from 2021-22, to provide a substitute for Chinese imports and to reduce dependence on commodities like ethyl acetate and imported raw material.

Laxmi Organic completed the de-bottlenecking of its ethyl acetate and diketene plant in 2018-19 to increase capacities; as a result, consolidated revenue grew 14% to Rs 1,568 crore in 2018-19.

However, a sharp correction in acetic acid prices impacted ethyl acetate realisations during the second half of 2018-19. Moreover, acetic anhydride prices fell due to an improvement in global supply.