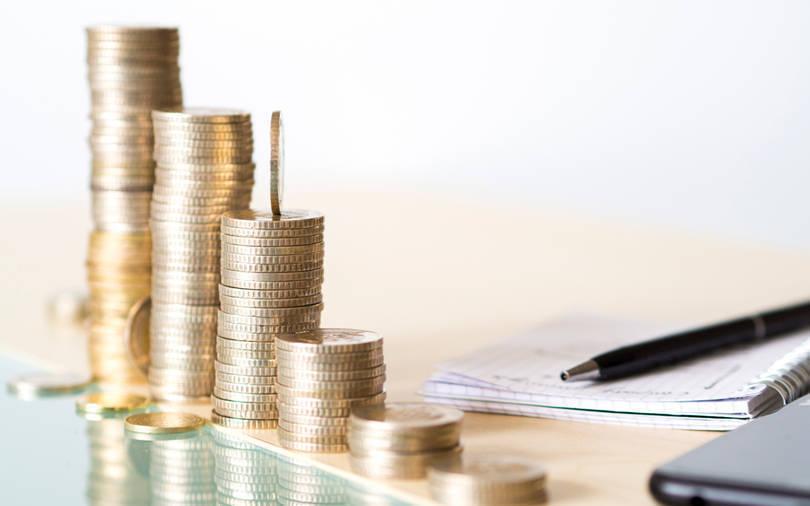 In a statement, Freecultr said it will deploy the funds for expansion across consumer outreach, deeper brand building as well as to ramp up product and category.

“We believe the Indian inner-wear category is set for disruption. Freecultr with its product-first and digital approach is creating a strong niche for itself among the new-age audience. We like the way the founders are building the business model around creating a wider product portfolio engagement and improved supply chain efficiencies," said Nikhil Vora, Founder and CEO of Sixth Sense Ventures.

Freecultr was first founded in 2011 as an online fashion brand with backing from Harish Bahl’s Smile Group. In the same year, it raised $4 million from Sequoia, followed by another $9 million from Sequoia and Moscow-based venture firm Ru-net, started by Russian billionaire Leonid Boguslavsky.

The Freecultr brand was rebooted afresh by its co-founders Shrey Luthra and Harshit Vij in 2019 with the goal to revolutionise the intimate clothing market by introducing environmentally sustainable and technologically-advanced innerwear, loungewear and activewear for men and women in India.

The company said that it has witnessed strong quarter-on-quarter growth in the recent year and is looking to disrupt the premium comfort-wear space.

Sixth Sense Ventures was founded in 2014 by Vora, former managing director and co-head of research at IDFC Securities. It claims to be India’s first domestic consumer-centric venture funds.