Unbox Robotics raises Series A round from 3one4 Capital, Sixth Sense Ventures, others 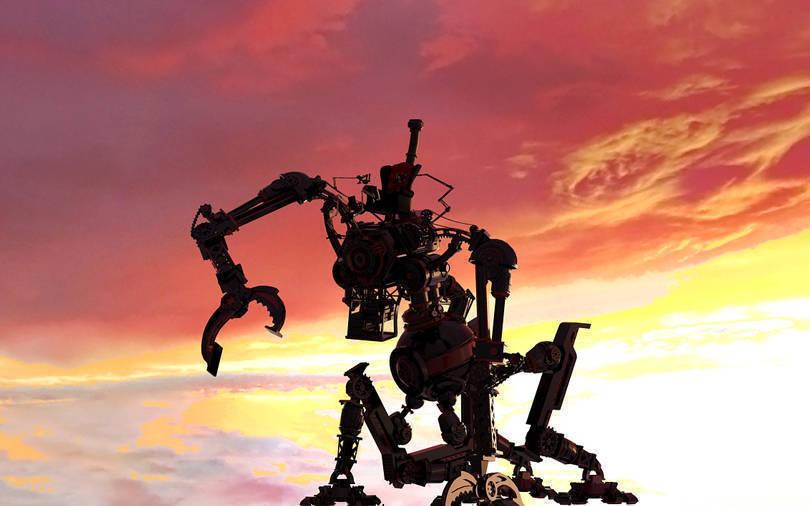 Pune-based supply chain robotics technology company Unbox Robotics has secured $7 million (around Rs 52 crore) in a Series A funding round led by 3one4 Capital, along with the participation of Sixth Sense Ventures and Redstart Labs (Info Edge), the company said in a statement on Wednesday.

Other investors who participated in the round include Rahul Chaudhary (Treebo Hotels), Nikhil Vora and Kathan Shah (Sixth Sense Ventures), and Veda VC.

The company said it will be deploying the amount for its expansion across functions, fulfilling customer demand, research and development, and broadening to new geographies.

"Since we launched our beta pilots with leading third-party logistics and e-commerce players in April 2021, we have already got orders from some of the leading e-commerce logistics companies. We are on our way to convert every other pilot or demo into a commercial contract,” said Pramod Ghadge, CEO and Co-Founder of Unbox Robotics.

Founded in 2019 by Pramod Ghadge and Shahid Memon, Unbox Robotics specialises in robotics-based fulfilment and distribution technology for small to large e-commerce, retail and logistics enterprises, the statement said.

The company said it has already onboarded e-commerce and logistics enterprises as early adopters through trials, and has filed intellectual property (IP) for its technology in India, the U.S. and the EU.

The company claims that it enables small to large e-commerce, retail and logistics enterprises to deploy plug-and-play high-speed robotics, with the deployment time being less than a week.