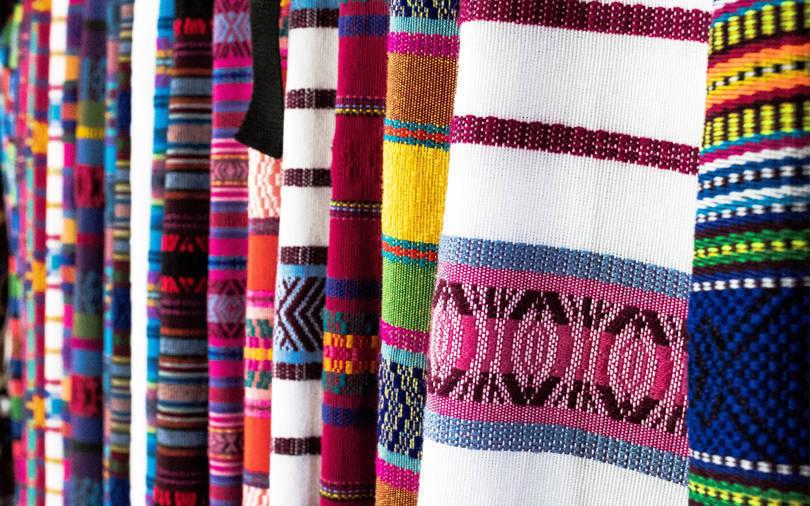 Fluid Ventures, a venture capital fund focused on the direct-to-consumer (D2C) segment, has invested $240,000 (approximately Rs 1.81 crore). Further, Mulberry Silks from Bengaluru and Eiffel Industries from Arizona added $460,000 (around Rs 3.47 crore) to complete the round.

Fabriclore said it will be leveraging the amount to widen its product portfolio, expand into international markets, launch experience studios and create an ecosystem of designers across India’s major cities.

Vijay Sharma, co-founder and chief executive of Fabriclore, said that the company has brought over 200 types of textile materials, weaving, dyeing, printing, and embellishment techniques under a single digitally accessible platform.

"We are disrupting the traditional supply chain and modus operandi of the textile industry into a modernized ecosystem of textiles that is globally accessible, traceable, and standardized. Our process is organizing the entire value chain from yarn to weaving, to greige fabrics, to printing and finally getting it delivered to the consumer, and mid-sized designers globally," Sharma added.

Founded in 2016 by Sharma, Anupam Arya, and Sandeep Sharma, Fabriclore is an online brand that aims to revive India's use of both traditional and modern fabrics by delivering high-quality curated fabrics. The company said that it works in close collaboration with contemporary designers to inspire creative people to co-create spectacular boho and fusion designs in both clothing and home furnishing.

Fabriclore has expanded its supplier base in 14 states of India and has built the industry's first digital user experience for retail, wholesale, and fully customizable textiles on a single platform, the statement said.