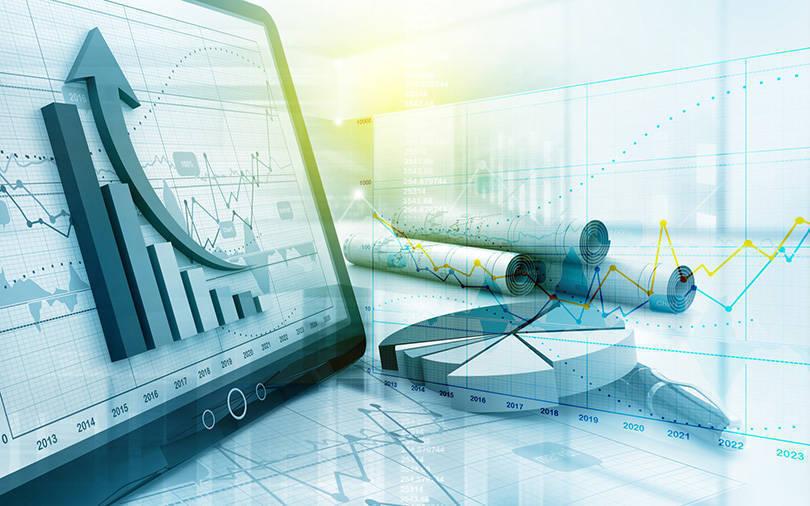 Mohalla Tech, the parent company behind Moj and ShareChat is in preliminary talks to raise $500-600 million as a part of a new fundraise, two people aware of the discussion said. The startup is expected to raise the funds at a valuation of $5 billion, both persons confirmed on condition of anonymity.

While the company has set out to raise $500 million, it can raise up to $650 million as a part of this raise considering interest from foreign investors, the second person aware of the discussions.

Sharechat’s latest fundraising plans come on the heels of the company raising almost $647 million this year.  It raised $145 million in July, as an extension to its $502 million Series F round led by Singapore state investor Temasek, Moore Strategic Ventures (MSV) and Mirae-Naver Asia Growth Fund.

The last fundraise valued Mohalla Tech at $2.88 billion in July, up from the $2.1 billion valuation it was ascribed to earlier in April this year. Founded in October 2015, the social media company has raised close to $1 billion till date, over successive funding rounds so far.

The development was first reported by CNBC TV-18 on Monday evening.

“There is increasing investor interest amongst short-video apps as they continue to get more creators and users from smaller towns and cities, unlocking newer demographics. With newer models of video-led social commerce, these companies are also now opening monetisation streams. Further, it takes large capital to scale these models,” said the second person cited above.

Sharechat did not respond to Mint’s queries on the matter until press time.

With the fundraise, VerSe Innovation was valued at nearly $3 billion.

Mint had first reported on October 12 that Sharechat was in talks to acquire Times Internet-owned MX TakaTak, citing sources.

The short-video category is set to become the second biggest segment in terms of time spent, after internet giants such as Facebook and Google, as per consulting firm RedSeer.

Monthly active users (MAUs) of the segment are expected to grow more than twice to reach 650 million users by calendar year 2025, securing the second spot after television. The growth will be largely driven by the new 300 million internet users that will be added by 2025.