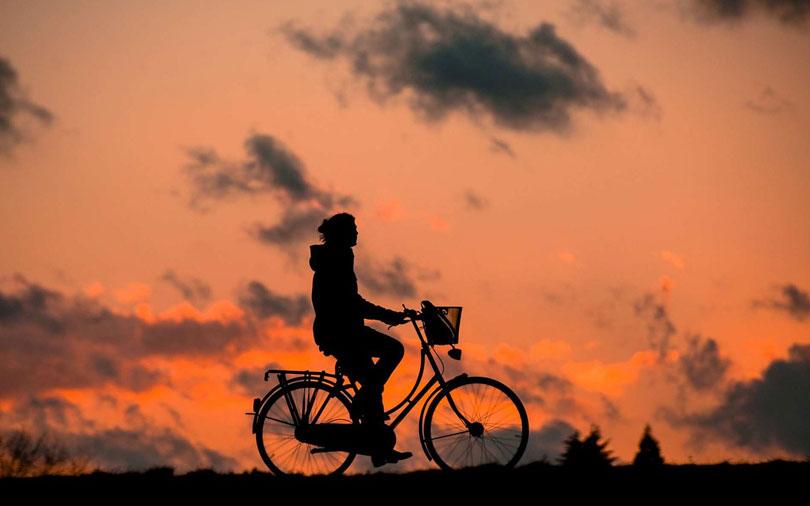 Around 5,000 cycles belonging to Ofo India were rebranded into Bounce as part of the transaction, Vivekanand Hallekere, co-founder at Wickedride Adventure Services Pvt, said. Ltd. However, he declined to provide further details on the deal.

“As we already operate in the dockless sharing space for urban commutation, this deal will complement our existing offering and will provide diversity of the form factor,” he added.

Bounce may provide users more bicycles after gauging consumer demand over the next few months, he added.

The development comes four months after the Alibaba-backed Chinese bicycle-sharing unicorn shut down its India operations as part of a move to re-prioritise its operations in international markets. Ofo also exited Australia and Israel.

Prior to this acquisition, Bounce has secured capital in multiple rounds. In September, it secured $3 million (Rs 21.79 crore at current exchange rates) in venture debt from InnoVen Capital.

In August, it raised $12.2 million (Rs 83.6 crore then) in a round co-led by Sequoia Capital India and Accel Partners.

The two-wheeler rental firm was started in 2014 by Hallekere along with Arun Agni and Anil G. The company initially offered motorbikes and scooters on rental primarily for urban commuters.

It tweaked its business model to the dockless scooter sharing service but has continued to run its rental business. With the Ofo deal, it will now offer dockless bicycle sharing. At the time of its funding round in August this year, Wickedride rebranded Metro Bikes into Bounce.

It also offers a monthly subscription-based plan where a user can pick up a bike or scooter from a metro station, take it home and drop it back at the station the next morning, information on the company’s website states.

Users can rent the bike on an hourly, weekly and monthly basis. The service is available across more than 10 locations including Bengaluru, Mysore, Jaipur, Manipal, Ahmedabad, Gokarna and even New Zealand, according to information available on WickedRide’s website.

The bike-sharing sector has a number of well-funded firms.

Car rental startup Zoomcar entered the space in October 2017 and offers its services via an app.

In November 2017, homegrown ride-sharing unicorn Ola had launched a pilot of its bicycle sharing service.

Around the same time, InMobi co-founder Amit Gupta, also launched a bicycle- sharing startup called Yulu. The venture raised at least Rs 8-10 crore ($1.2-1.4 million) in tranches over the past few months from individual and institutional ventures such as Blume Ventures and 3one4 Capital.