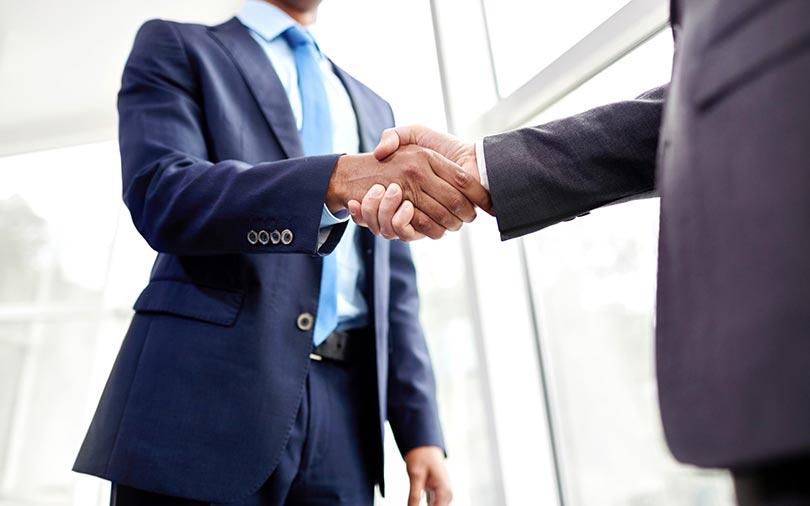 Russian venture capital firm RTP Global, which was known as ru-Net until last month, said it has hired a former executive at a peer firm as it looks to expand its investments in India and Southeast Asia.

Kirill Kozhevnikov, former partner and managing director at Sistema Asia Fund, has been appointed as a partner at RTP Global, the VC firm said in a statement. He will work with another partner Galina Chifina, it added.

In his new role, Kozhevnikov will be responsible for early- and mid-stage investments in India, the statement said. He has 20 years of business and managerial experience as well as deep knowledge of the venture capital industry, it added.

Kozhevnikov, who has an MBA from the University of Chicago-Booth School of Business, started his career as a consultant at accounting and consulting firm PwC in Moscow. He later worked at United Financial Group, which was acquired by Deutsche Bank in 2006, and ABN Amro Bank. Prior to joining Sistema Asia Fund, he worked for a Moscow-based venture capital fund launched in 2013.

As part of its continued expansion in the country, RTP Global plans to invest significant portion of its new global $200 million fund into early- and mid-stage opportunities in India.

RTP Global has been investing in Indian startups since 2012 but did not have an office here. It has offices in Moscow and New York.

“We are looking forward to expanding our investment activity in the country, with the outlook of opening an office to bolster our presence. We continue to have faith in Indian entrepreneurs to deliver world-class investment opportunities,” said Leonid Boguslavsky, founder of RTP Global.

The VC firm had rebranded itself to RTP Global last month to reflect the success of its US-based arm RTP.vc and the company's evolution to a venture capital firm with a global focus.

Founded in 2000, RTP Global was one of the first movers in the venture capital market in Russia with its debut investment in Yandex, which has grown to become one of the largest Russian IT companies and owner of the eponymous search engine. ru-Net gradually expanded its operations to the US.

RTP Global primarily invests in consumer internet and software companies. Its portfolio consists of more than 50 companies across the US, India, Asia, Europe and Russia.

The VC firm was most active in India in 2015, when the country’s startup ecosystem saw a funding boom. Since then, RTP has gone rather silent, striking just one deal by co-investing in health-tech startup Practo’s Series D round of funding early last year.

The venture capital firm’s India bets look chequered as many of them have not fared favourably.

Its early investments in e-tailers BeStylish and Freecultr in 2012 fizzled out quickly while some of its well-known portfolio firms, including online marketplace Snapdeal and mobile recharge platform FreeCharge, became shadows of their former selves.

The bright spot is food-tech startup Faasos, which raised $15 million in a round led by Sistema Asia Fund and Evolvence India Fund in August.