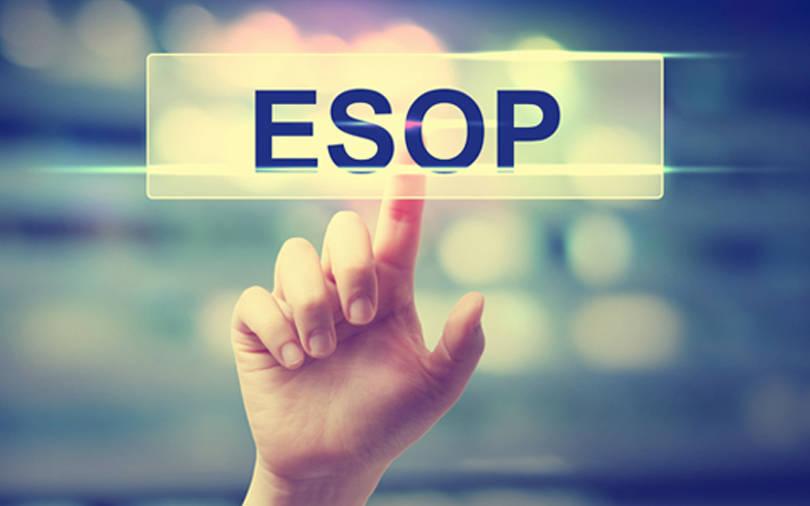 The second Esop has been executed in the last 12 months and provided encashment to its employees who were associated for three years and above, it added.

VCCircle reported this development few weeks ago. The Esop buyback happened in two tranches with the second tranche facilitated by the $55 million the company raised from a clutch of investors including Evolvence India Fund and UK based asset manager Apis Partners earlier this year.

“RenewBuy has created one the largest Esop pools for its employees, in the InsurTech space. We have provided the Esop buyback to employees in two tranches; to reinstate their sense of ownership and align their growth with RenewBuy’s growth. We would encourage our talent to participate in the long-term wealth creation, which is generated by the impact they create," said Balachander Sekhar, CEO of RenewBuy.

The company said that in the next five years it plans to reach around 25 million customers through over 200,000 point of sale person (POSP) advisors in India and abroad.

RenewBuy, operated by D2C Insurance Broking Pvt Ltd, was founded by Balachander Sekhar and Indraneel Chatterjee in 2015. The platform originally focused on the motor insurance sector and later added health and life insurance as well.

According to the statement, the company now has about 60,000 point of sale (POS) partners and has insured more than three million customers across 750 cities and towns.

Esop buybacks by startups have been made public more than ever this year. Indian startups are also exploring creative ways to hire-and retain-staff, including expanding their Esops, as they battle each other and more established companies for talent, as per a VCCircle analysis recently.