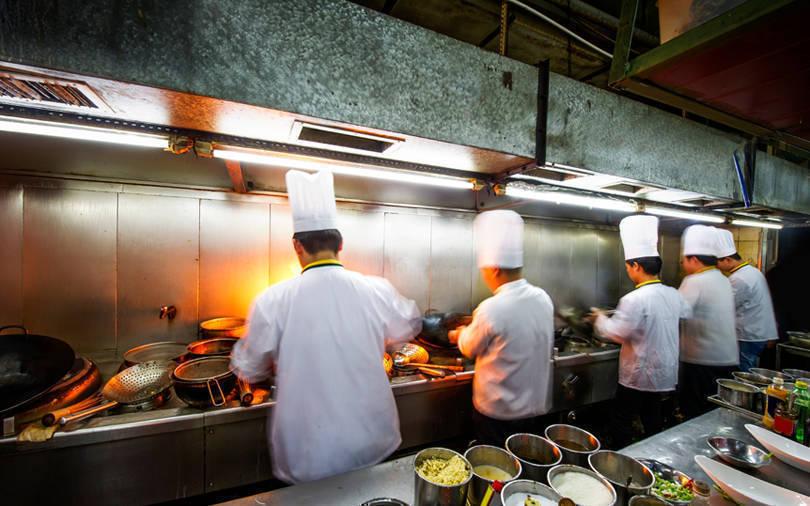 Quick service restaurant (QSR) company Rebel Foods Pvt Ltd’s net loss narrowed in 2020-21 (FY21) from a year earlier, as the company, which owns brands like Faasos and Behrouz Biryani, managed to cut its expenses by over 25%.

The company had joined the coveted unicorn club last year, after raising $175 million (around Rs 1,308 crore) as part of its Series F funding round led by Qatar Investment Authority (QIA). Unicorns are private companies with over $1 billion valuation.

The company had further raised an additional $14.5 million (Rs 107.64 crore) in a funding round led by South Korea-based Mando Corp in November last year.

Last month, the company announced that it is seeking to invest up to $150 million for “strategic” investments and acquisitions in India as well as the overseas markets, as it looks to scale existing and new partnerships with over 40 Indian and international food brands.