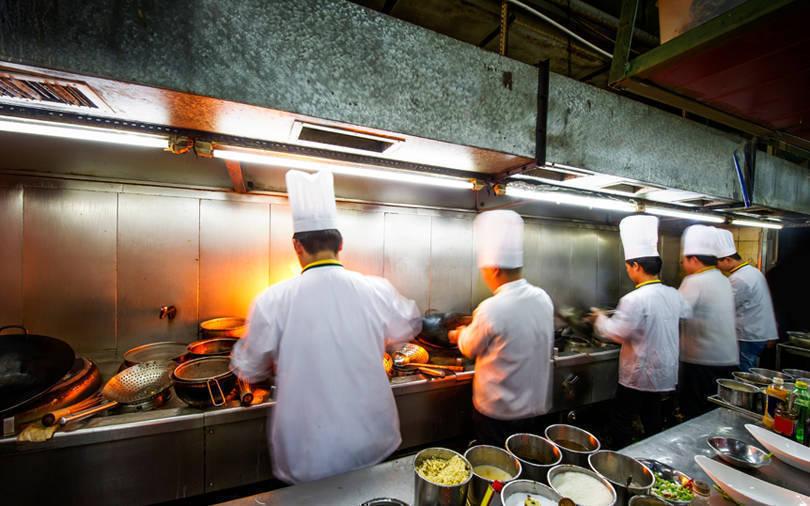 Rebel Foods Pvt Ltd. -- which turned unicorn in October after raising $ 175 million in funding -- said it will invest $150 million in “strategic” investments and acquisitions in India as well as overseas markets, as it looks to scale existing and new partnerships with over 40 Indian and international food brands.

Under the initiative, Rebel is looking to invest, scale and grow third-party food brands adapting the now famous Thrasio-like model for food. This model works when companies aggregate small third-party brands with an intent to scale them.

“Through this initiative, we aim to invest in some of the most loved food brands and help them scale through our extensive network to all parts of the country and even internationally like it's already happening with SLAY, Wendy's, Biryani Blues and others,” said Raghav Joshi, co-founder at Rebel Foods.

Rebel operates a full-stack technology platform, Rebel Operating System (OS), that helps its partner brands scale presence across the Rebel network of over 70 cities in India and globally.

In the past, Rebel Foods has scaled brands such as Slay coffee, Naturals Ice Cream, Mad Over Donuts and Wendy’s through its Rebel Launcher program. Mint had earlier reported Rebel’s plans to open 50-100 physical outlets at the food courts dotting India’s highways, airports and office complexes.