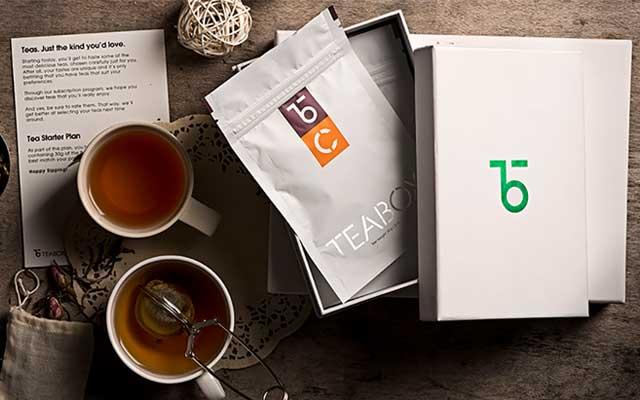 The company has also raised venture debt from DBS Bank Limited, it said in a statement. It added that will use the fresh funding for its global expansion.

The funding round comes after Tata Sons chairman emeritus Ratan Tata invested an undisclosed amount in the company in January.

Founded in 2012 by Kaushal Dugar, Teabox provides an online platform through which it ships fresh Indian tea to customers globally. Last year, it raised $6 million in Series A funding led by Singapore-based VC firm JAFCO Asia and existing investor Accel Partners, along with Keystone Group LP and Dragoneer Investment Group.

Teabox is among a number of tea startups in India that have raised funding over the past year. Tea café operators Chaayos and Chai Point have previously attracted investors such as Fidelity’s proprietary investment arm, Eight Roads Ventures, and Tiger Global.

Sharma, an alumnus of IIT-Delhi, was serving as the CTO of Zoomcar before joining Teabox.

Nicole has 20 years of experience and will lead Teabox's marketing efforts, including the launch of new products and partnerships, with a focus to build the brand in North America.

"Their track record of successfully bringing consumer focused products and services to market will help us to scale to our next level of growth,” said Dugar.

Teabox works with about 200 plantations in Darjeeling, Assam and Nepal. It claims to have delivered over 35 million cups’ worth of tea to customers in 94 countries.

The company claims it vacuum-packs the tea within 24-48 hours of production and ships it within the next 24 hours to ensure the products remain fresh. The buyers receive the packs in three to five business days.