The sale is part of PVR’s strategy to divest non-core assets and focus on its main cinema exhibition business, chairman and managing director Ajay Bijli said in a statement.

The acquisition will help double the area under Smaaash management to around 600,000 square feet in India from 276,000 square feet. The deal will add six operational centres across five cities and two upcoming centres to Smaaash’s network of seven centres in India and one in the US.

Audit and consulting firm EY acted as the financial adviser to PVR and Major Cineplex for the transaction.

The company was set up in 2009. It owns and operates sports-centric digital entertainment centres for cricket, football, racing, bowling and other recreational activities in Mumbai, Hyderabad, Gurgaon, Noida and Bangalore. 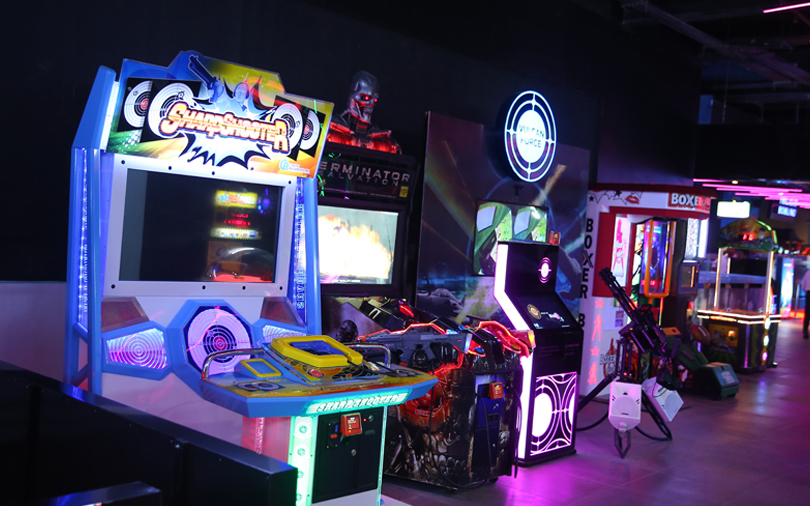 In May 2014, FW Sports Investment Fund, or FidelisWorld, bought a 39% stake in the company for $10.8 million. The company is also backed by former cricketer Sachin Tendulkar and media house Bennett Coleman & Co Ltd, which publishes The Times of India newspaper.

Mitesh Gowani, part of the promoter family of Kamala Mills, owns a stake of around 10%. Morakhia, who is also the founder of brokerage firm Sharekhan, owns the rest along with his associates.

Smaaash reported a standalone loss of about Rs 26 crore on revenue of Rs 55.8 crore for 2015-16, as per VCCEdge, the data research arm of News Corp VCCircle, based on the company’s filings to the Registrar of Companies. Its financials for 2016-17 couldn’t be immediately ascertained.

In April this year, VCCircle reported that Smaaash had hired bankers for an initial public offering.

The company operates 587 cinema screens at 128 properties across 51 cities. It competes with Mexican cinema operator Cinepolis and homegrown firms Inox and Carnival Cinemas as well as other smaller rivals.

The multiplex chain has grown manifold over the past decade, in part via acquisitions fuelled by multiple rounds of capital raise. Its acquisitions include the takeover of most of the cinema exhibition business of developer DLF Ltd. The company posted a net profit of Rs 92.92 crore on revenue of Rs 2,002 crore for 2016-17.