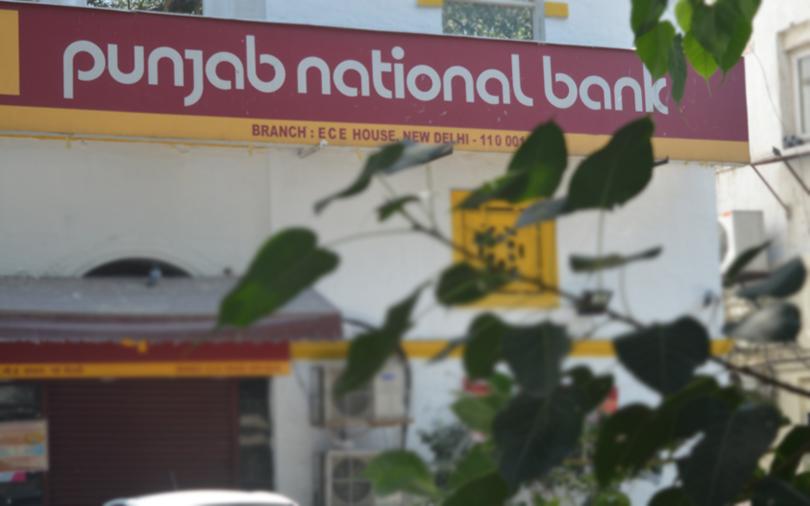 India’s second-largest lender by assets Punjab National Bank Ltd will sell 6% stake in its housing finance arm through an offer for sale.

The two-day share sale in PNB Housing Finance, which counts private equity firms Carlyle Group and General Atlantic as its backers, will begin on Tuesday, PNB said in a stock exchange filing.

PNB has set a floor price of Rs 1,325 per share for the disinvestment. It will fetch the new Delhi-based state-owned bank about Rs 1,325 crore ($205 million).

The disinvestment by PNB in the housing finance subsidiary follows its initial public offering (IPO) last year that was covered 29 times and surged 15% on debut.

PNB Housing is a unit of PNB, which owned 51% at the time of IPO. Its stake declined to 38.86% post the public offering.

Carlyle Group acquired 49% after its acquisition of the bulk of the business of New Silk Route-controlled financial services firm Destimoney in its first major buyout in India. Its stake after the IPO has diluted to 37.33%, data showed.

Meanwhile, another state-owned lender IDBI Bank will sell 1.5% stake in National Stock Exchange (NSE) as part of its drive to sell non-core investments as the lender grapples with bad loans and mounting losses.

IDBI's board had given in-principle approval to 7.41 million shares on NSE. Post the sale, it will be left with 1.5% stake in the stock exchange.

The bank had sold 2% stake in NSE to country’s largest insurer LIC.