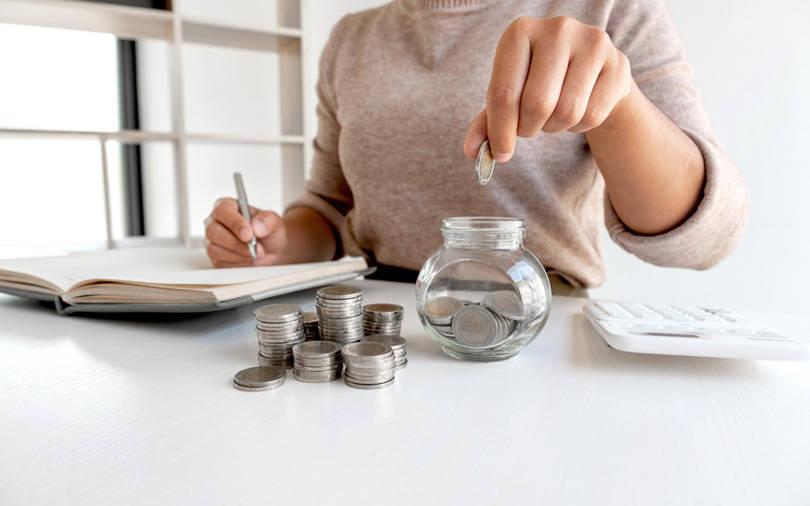 Pristyn Care, a chain of multi-specialty clinics for planned surgeries, on Wednesday said it has raised $96 million (Rs 726 crore) as part of its Series E funding round led by a clutch of investors, including Sequoia Capital and Tiger Global.

Other investors in the funding round include Winter Capital, Epiq Capital, Hummingbird Ventures and Trifecta Capital, said Pristyn Care in a statement.

The funding round was raised at a valuation of $1.4 billion, making it the 42nd unicorn to be created in India this year. Unicorns are private companies that boast of a valuation of more than $1 billion.

Pristyn Care’s new funding comes just months after it raised $53 million in its Series D round of funding led by Tiger Global in April at a valuation of $550 million.

Regulatory filings last week showed that the company had already raised a little over $85 million in this latest round.

VCCircle reported on 22 November, 2021 that Pristyn Care was close to raising a $100 million round at a valuation of around $1.4 billion from Seqouia Capital and Tiger Global.The company is also in talks to acquire one of the most heavily venture capital (VC) -funded and popular healthcare platforms, Practo Technologies Pvt. Ltd, two people familiar with the development had told VCCircle.

Pristyn Care, operated by GHV Advanced Care Pvt. Ltd, will use the fresh capital to adopt new surgical technologies, expand its new disease categories and strengthen its partner-hospital infrastructure, the statement said. Part of the funds will also be deployed to train its surgeons and develop its product, it added.

Harsimarbir (Harsh) Singh, Co-founder, Pristyn Care, said in the statement that the company aims to have more than 1000 surgical centres, and touch 5 million patient interactions by March 2022.

It currently has over 150 clinics and more than 700 partner hospitals across seven metro cities – Mumbai, Pune, Delhi, Bangalore, Hyderabad, Chennai and Kolkata, and 33 tier II and III cities. It also has a panel of over 300 doctors who work exclusively for the company.

"We will continue to invest in newer, world-class surgical technology to ensure faster patient recovery, shorter hospital stay and the smoothest surgery experience possible for patients and their families," added Singh, who founded Pristyn Care along with Vaibhav Kapoor and Garima Sawhney in 2018.

It claims to have scaled 5 times since January this year, and expects to be profitable in the next 12-18 months. The company also aims to double its team size.