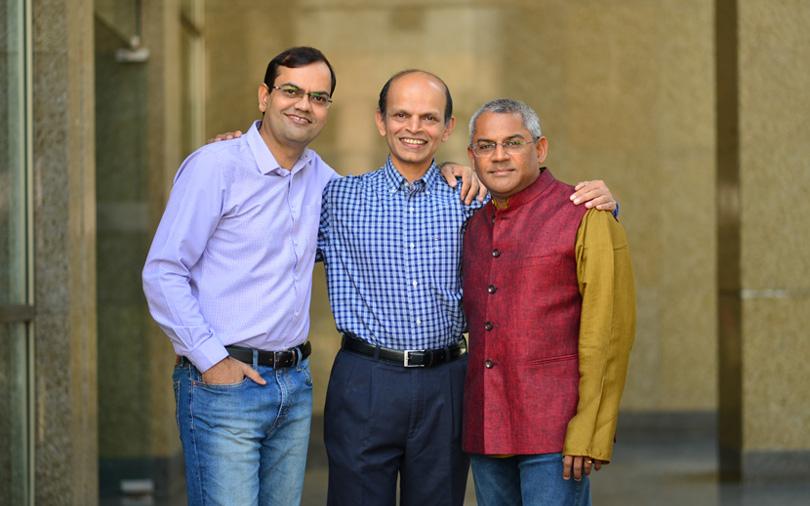 Early-stage fund Prime Venture Partners has announced the close of its third fund at Rs 400 crore (about $60 million), a company statement said.

The fund will invest the amount in around 15 startups at the seed level and will make follow-on investments between $3.5 million and $5 million in each.

It had raised $8 million as part of its first fund, and in 2015, it secured $46 million for its second fund. It invested in 10 startups from its second fund and is fully committed.

For the third fund, only 25% of the corpus has come from new limited partners (LP) and the remaining from the same LPs. "The fund size is only marginally bigger and our current LPs are happy with the way our startups have performed. Our model is that of deep involvement and our bandwidth does not allow us to grow the fund size," Sanjay Swamy, co-founder and managing partner at the fund, told VCCircle.

Prime Venture Partners typically invests in 3-5 companies annually with an ownership stake of 20% in the startups it backs. It supports ventures with strong product and tech teams and invests mostly in business-to-business startups.

"We will help these startups to achieve an annual revenue run rate of $25 million, which will open opportunities for exits from either listing or through secondaries," Swamy said. He added that all the digital initiatives of the government from IndiaStack to Digital India, GST, and electronic toll payments are creating massive opportunities for entrepreneurs.

Prime Venture Partners looks at firms targeting the US, Middle-East and other international markets, or that initially start in India and expand from India to other geographies, the press note stated.

"The quality of technology entrepreneurship in India is growing non-linearly. It is driven by the fact that several employees of the first wave of tech startups have the maturity and exposure to solving problems at scale and are now turning entrepreneurs themselves," said Somani, managing partner at Prime Venture Partners.

Social Capital has also co-invested with Prime in other companies like Ezetap and NiYO.

In January this year, the fund led an investment round of Rs 16 crore ($2.5 million) in myGate, a mobile-based security management solution for gated premises.