PE firms may get to become promoters of insurers; Air Pegasus raises funds 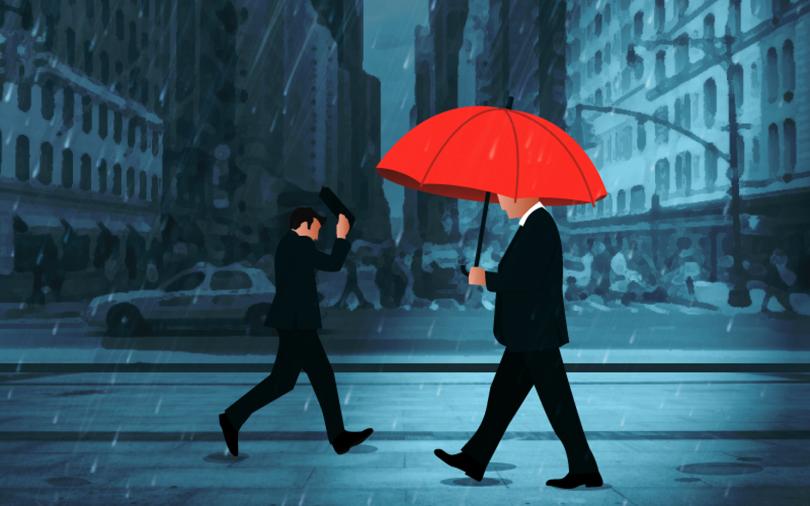 The Insurance Regulatory and Development Authority has cleared a proposal allowing private equity firms to become promoters of insurance companies with a lock-in period of five years, The Economic Times reported.

The PE firms will have to provide for future capital of insurance companies as required, the report said, citing an IRDA official it didn’t name.

The minimum capital requirement for insurance companies is Rs 100 crore, it said.

In another development, The Business Line reported that South India-based regional carrier Air Pegasus has secured funds from investors and plans to resume its operations in January.

Citing a top company official, the report said that the investors will pick up a 60% stake by infusing Rs 20 crore ($3 million) into the carrier. The airline has already received Rs 8 crore as the first tranche, the report said.

The flying licence of Air Pegasus was suspended on 8 November 2016 for not operating its services since 27 July 2016.

“With the funds in place, the banks have assured us that they will restructure the debt and release more funds for the working capital needs,” Shyson Thomas, managing director at Air Pegasus, told the financial daily.