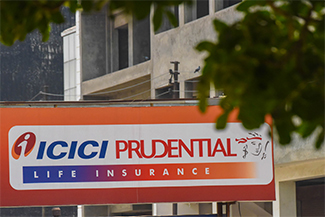 ICICI Bank is looking to offload part of its stake through the IPO while Prudential Plc, which owns about 26% stake in the insurer, has not yet decided whether it will also dilute its holding in the company, Bloomberg reported citing people familiar with the matter.

The insurer is looking to file the draft herring prospectus with the capital markets regulator Securities and Exchange Board of India by the end of this month. The IPO could value the company around Rs 40,000 crore, in what could be India's biggest first-time share sale in six years.

Mahanagar Gas to launch IPO in third week of June

The company and the merchant bankers are looking at a timeline of June 20-22 for the public issue and June 17 for the anchor book placement, the Mint reported citing people familiar with the development.

GAIL and Shell, through BG Asia, will sell 12.5% stake each in the proposed IPO, which will be completely an offer for sale. The issue is expected to fetch as much as Rs 1,200 crore, and value the company around Rs 4,800 crore, the report said.

GAIL and BG Asia own 49.75% each in Mahanagar Gas. The 25% stake sale will make the company compliant with the Securities and Exchange Board of India’s minimum public shareholding norms. 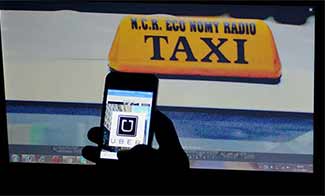 Uber, SoftBank may ramp up investment in India

Taxi hailing service Uber, which it is engaged in a battle for market dominance with rival Ola, and Japan's SoftBank are likely to increase investments in India after raising funds, The Hindu Business Line reported.

While Uber has raised $3.5 billion from the Saudi Arabian Public Investment Fund, SoftBank has mopped up nearly $8 billion by selling a part of its stake in Chinese e-commerce giant Alibaba.

Separately, Reliance Digital, the retail arm of Reliance Industries, is talking to retail chains Croma and The Mobile Store to reach out to more consumers for its Lyf branded phones, another report in The Economic Times said.

Lyf is currently available in the large format stores of Spice Hotspot, Sangeeta Mobiles and Universal. Reliance Digital has launched around 10 Lyf branded smartphones priced between Rs 5,000 and Rs 20,000 since January this year, the report said.