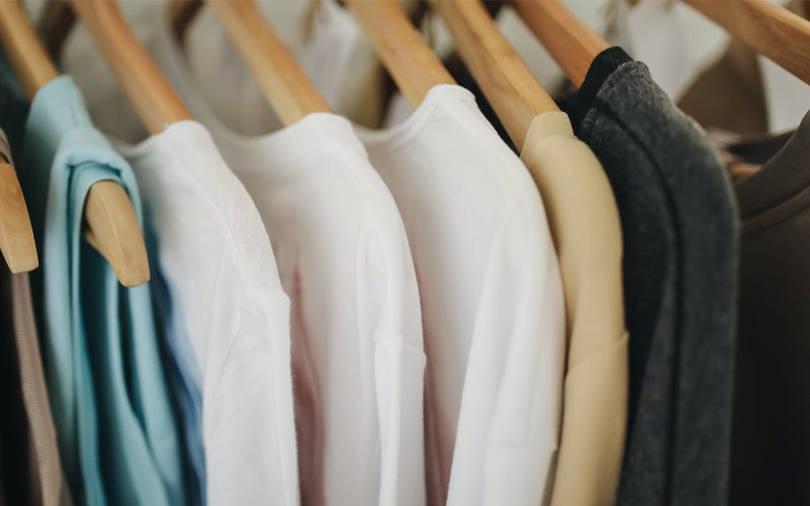 Private equity (PE) firm Advent International has merged its portfolio companies Dixcy Textiles and Gokaldas Intimatewear. The result of this was the formation of Modenik Lifestyle, a firm that will manufacture inner-wear and casual clothing for men and women under the Dixcy and Enamor brands, the company said in a statement on Tuesday.

The company is not new to this industry. In 2017, Advent International had acquired a 60% stake in Dixcy Textiles Pvt. Ltd., an innerwear brand in India.

In 2019 it acquired the remaining 40% stake and also women’s inner wear maker Enamor, owned by Gokaldas Intimatewear, from its founders and two PE firms for an estimated Rs 320 crore. The two companies have now been merged, signalling consolidation in the inner wear and casual wear segments, with the latter reporting strong sales in a pandemic year as consumers swapped formal wear for t-shirts and track pants, the statement said.

“Merging of the two companies into one provides us an opportunity to provide essential clothing to the consumer in both men and women categories, across the price segments—economy, mainstream, semi premium, premium,” Sethi told Mint over a call.

Modenik will focus on Dixcy Scott Originals, Dixcy Scott Maximus, Josh by Dixcy Scott, Slimz and Enamor. It also has an exclusive licensing agreement with Levi’s to manufacture and distribute in India.

Plans are underway to add more product lines including a wider assortment of athleisure clothing such as tracks, leggings, T-shits across Enamor and Dixcy Scott. The core Dixcy Scott brand for men is being reinvented. A new semi-premium inner wear brand for men—Dixcy Scott Maximus - will be launched over the next few quarters.

Casual wear could contribute to 20% of the new entity’s business going forward.

The new entity will have over 5,000 employees—including 1,600 employees and 3,400 labour staff across its manufacturing operations in Tirupur, Kolkata, Bengaluru and Ludhiana.

There will also be changes in the management. Sethi, who was the Executive Chairman of both companies, will continue in this position. Shekhar Tiwari, previously the CEO of Enamor, takes on the role of Chief Category and Operations Officer of the merged company.

Modenik Lifestyle—owned 100% by Advent International—expects to unlock operating synergies through an integrated supply chain, advantages of scale in sourcing, distribution cross-play and the combining of administrative functions.

The inner wear category for both men and women is estimated to be upwards of Rs15,000 crore. Thermal is another Rs1,300 crore, while casual wear is Rs18,000 crore and above.  Modenik Lifestyle will compete with companies such as Page Industries (Jockey), MAS Holdings, Rupa Company, among others.

​Sethi said the company will invest in doubling the direct reach of the brands to include more towns and cities. "Going forward, in the next two and a half years, we are planning to double our direct coverage. To go up from 60,000 stores to about 100,000 stores (directly).  We are planning to cover 2,00,000 plus towns directly and then let the balance flow through the wholesale trade,” he said.

As consumption grows, catalysed by a shift in consumer preference to branded apparel, especially in inner wear, the partners expect to benefit from an expanded product portfolio from Modenik that spans price segments and demographics, the company said.