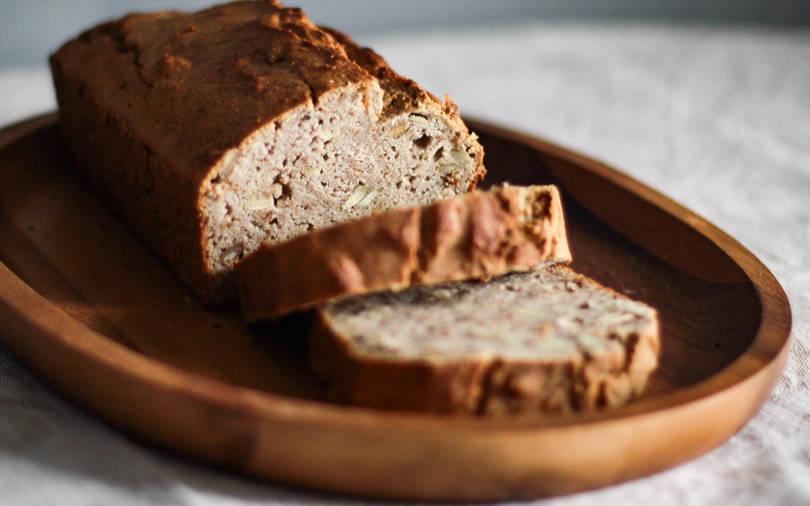 Biscuits and bread maker Mrs Bectors Food Specialities Ltd made a stellar debut on the stock exchanges on Thursday with its shares rising nearly 75% before clocking more gains soon after listing.

Shares of Mrs Bectors began trading on the BSE at Rs 501 apiece compared with the initial public offering (IPO) price of Rs 288 per share. The stock touched a high of Rs 601.20 apiece in early trade before closing at Rs 595.55 – more than double its issue price.

Mrs Bectors joins a number of other companies this year in making a spectacular trading debut.

Mrs Bectors Foods’ debut follows an IPO that was covered 198 times – the third highest in the last 10 years with strong demand from all categories of investors.

The company, backed by private equity firms CX Partners and Gateway Partners, now commands a market capitalisation of Rs 3,498.65 crore compared with a valuation of Rs 1,692 crore it sought through the IPO.

Mrs Bectors had refiled its IPO proposal in October and trimmed the issue size. It had initially filed its draft proposal in August 2018 with an aim to provide a partial exit to its PE investors, but didn’t go through with the IPO at the time.

Mrs Bectors was founded by Rajni Bector in 1978. It operates in both the business-to-business (B2B) and business-to-consumer (B2C) packaged foods and bakery product segment.

It was earlier controlled by three siblings — Anoop, Akshay and Ajay Bector — with equal shareholding. As part of a 2013 family settlement, Anoop and Ajay took charge of the biscuits and bakery unit while Akshay now heads the condiments business – Cremica Food Industries Pvt. Ltd. The two companies share the Cremica brand but operate independently.