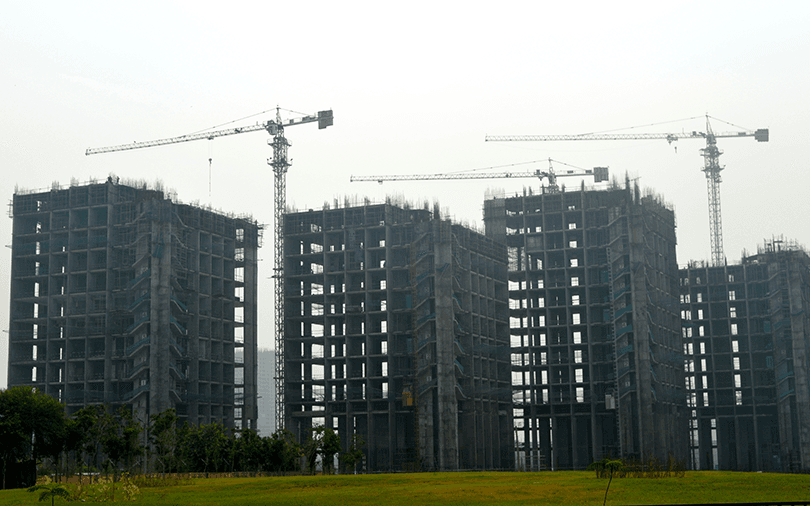 The IPO was fully covered on its first day on Wednesday. It was covered 4.62 times on day two.

Capacit'e beat the subscription seen in IPOs of CDSL and Avenue Supermarts, which runs hypermarket chain D-Mart, earlier this year. To be sure, CDSL’s IPO is the most successful offering in India since Gurgaon-based FCS Software’s Rs 17.5 crore IPO in August 2005.

The Mumbai-based company, which counts Paragon Partners and NewQuest Capital Partners as its private equity backers, on Tuesday raised Rs 120 crore by selling shares to a bunch of anchor investors at the upper end of the Rs 245-250 apiece price band, according to a stock-exchange filing.

Capacit’e Infra is looking to raise Rs 400 crore ($62.5 million) through the public issue which is entirely a fresh offering. Existing shareholders, including private equity investors, will not offload any of their holdings.

Axis Capital, IIFL Holdings and Vivro Financial Services are the merchant bankers for the IPO.

The company had filed its draft red herring prospectus with the Securities and Exchange Board of India on 17 April. It had received regulatory nod for the IPO on 9 June.

Capacit’e is engaged in the construction of buildings, including super high-rise structures, and factories, for large real estate developers, corporates and institutions. It has more than 1,000 personnel across multiple projects in Mumbai, Delhi-NCR and Bengaluru.

It caters to residential, commercial and institutional buildings. Its order book stood at more than Rs 4,000 crore as of 31 January.

In May this year, Capacit’e received orders worth Rs 1,500 crore from leading real estate developers, such as the Oberoi, Wadhwa, Rustomjee and Kalpataru groups in Mumbai; Emaar in Gurgaon and Ozone in Bengaluru. It has 51 ongoing projects, according to the IPO prospectus.