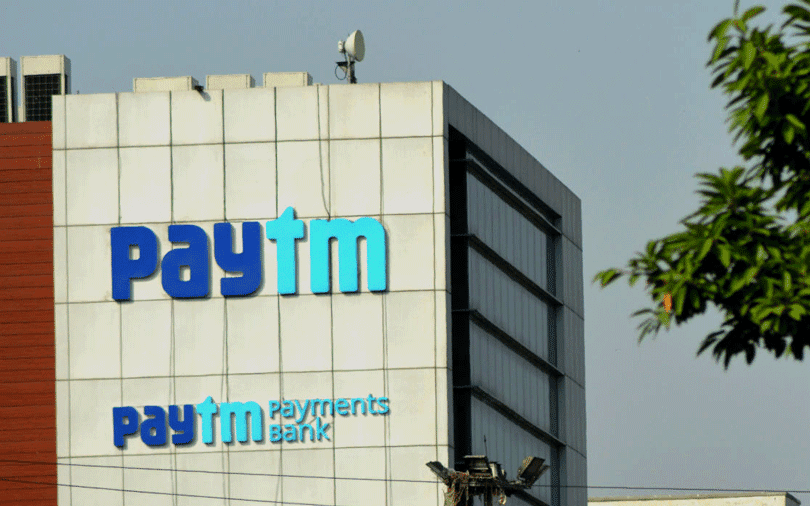 Shares of Paytm traded with gains of 7.3% at Rs 545.25 apiece in mid-day trade on BSE, after the fintech major announced mulling its first ever buyback on 13 December.

“Pursuant to Regulation 29 of the Securities and Exchange Board of India (Listing Obligations and Disclosure Requirements) Regulations, 2015, as amended (“SEBI Listing Regulations”), we wish to inform you that a meeting of the Board of Directors of the Company is scheduled to be held on Tuesday, 13 December, 2022 to consider a proposal for buyback of the fully paid-up equity shares of the Company in accordance with applicable laws,” the statement mentioned.

A share buyback is an instrument to reward shareholders wherein an entity will buy back equity shares from shareholders, generally at a premium to the stock’s current market price.

The SoftBank-backed company further said in the release, “it believes that given the company’s prevailing liquidity/ financial position, a buyback may be beneficial for our shareholders. The outcome of the board meeting will be disseminated to the stock exchanges after conclusion of the board meeting on 13 December, 2022, in accordance with the applicable provisions of the SEBI Listing Regulations.”

Shares of Paytm ended Thursday’s session with mild cuts of 0.3% at Rs 508.40 apiece on BSE. The stock is currently trading at a market capitalization of Rs 33,033 crore.

The fintech player, who will become one of the first new age players on the stock market to announce a buyback (if approved), was recently upgraded by financial research company CLSA. The brokerage notched up the company’s rating to a “Buy” recommendation from "Sell,” citing a possible end to the company’s cash burn in 12-18 months.

While CLSA’s change in stance of coverage may have given a fillip to the stock for the near-term but it has largely taken a significant beating owing to valuation concerns of new age companies, anchor lock-in period ending, among others.

Shares of the One 97-owned company are down nearly 68% from levels around Rs 1,570 per share during December last year.

Last month, the stock took another beating of 10% after SoftBank cut nearly 5% of its stake in the company, bringing the stock down to a 3-and-half month low.

The stock went on to plunge to a near record low of Rs 475.55 apiece late November, after a report from Macquarie flagged a potential risk to Paytm from Jio Financial Services.