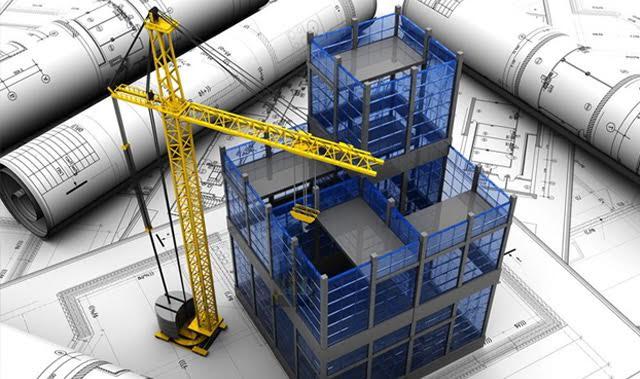 Software products company S-Cube Futuretech Pvt Ltd has raised funding in a Series A round from venture capital firm Parampara Capital, people familiar with the matter said on Wednesday.

This is the first investment that Paramapara Capital has made from its Parampara Early Stage Opportunities Fund I, which raised about $16 million in July to back early-stage startups.

Parampara has invested around Rs 6.5 crore ($1 million) to pick up a significant minority stake in the Mumbai-based firm, the people cited above said.

S-Cube will use the funds for product development and to strengthen its presence in West Asia and Southeast Asia, they said.

Separate email queries to Parampara Capital and S-Cube Futuretech did not elicit a response by the time of filing this article.

Founded in 2004 by Sajit V R Nair and Vishwas Date, S-Cube Futuretech offers software solutions to the structural and civil engineering industry. It has developed off-the-shelf products for automating structural planning and design.

Parampara Capital was set up by Venkat Vallabhaneni, Jatin Desai and Sridhar Rampalli. Vallabhaneni is the anchor investor to the fund while Desai is the keyman and Rampalli is the CIO.

Vallabhaneni previously founded IT services provider Accurum Inc, which was acquired by Kanbay in 2005. He also led the technology vertical at Bank of America and was instrumental in setting up its offshore India entity. He is also an angel investor.

Desai was CIO at Bank of America and CTO at DSP Merrill Lynch in India before joining Parampara Capital. Rampalli is the founder partner of Blue Ocean Multi Client Family Office and a former wealth manager at Anand Rathi Financial Services.

The VC fund seeks to invest across healthcare, consumer, financial and industrial sectors.

Elbrus Capital acted as the sole advisor on the transaction.