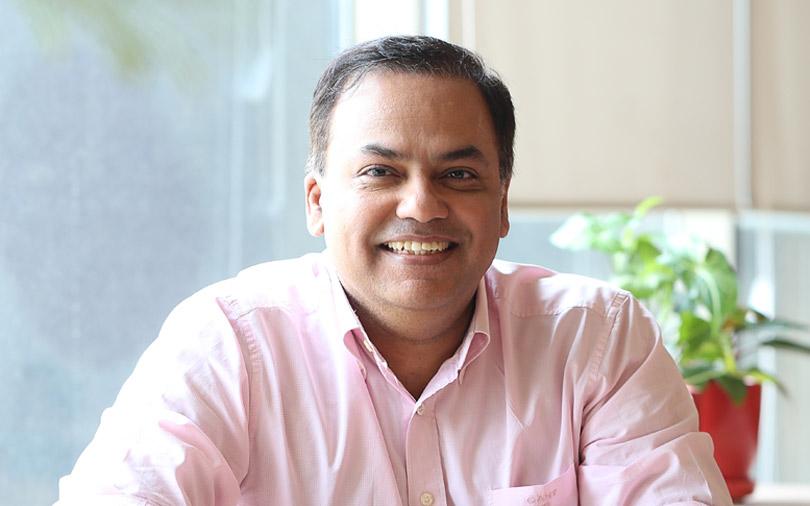 Jain will focus on FMCG and retail investments at the venture fund, the statement added.

“He is a key addition to our leadership team and will be instrumental in raising the bar further at Orios as well as tapping new opportunities that have arisen in FMCG/retail space. With just the food and grocery sector alone being $350 billion, one can imagine the potential for creating new brands in the overall FMCG space in our country,” Rehan Yar Khan, founder and managing partner at Orios Venture Partners said in the press note.

Jain had joined Orios in October 2017 as a venture partner, where he was the investment lead for the consumer sector.

Prior to Orios, he founded and ran Redback Advisory Services to mentor and accelerate early-stage to mid-size startups. He is also an angel investor, having backed four startups so far.

With over 20 years of experience in the consumer domain, Jain has worked with brands like P&G, Whirlpool, Indya.com, Yum Restaurants International and Bata. He holds an MBA from Faculty of Management Studies, Delhi and is an engineering graduate from Delhi College of Engineering.

“There is a real opportunity to build brands around unmet needs with much higher capital efficiency than what was possible earlier. I look forward to using my past operating experience at finding these ‘Misfits” in the right spaces and help in creating new icons for Indian consumers,” Jain said in the statement.

In February last year, VCCircle reported that the Mumbai-based venture capital firm had closed the fundraising process for its second fund—Orios Venture Partners II. While the firm had initially planned to mobilise $150 million, it managed to secure $75 million and would raise the remaining $100 million over the course of the year. Fund II would focus on seed and early Series A investments in online consumer technology and SaaS startups, among others.