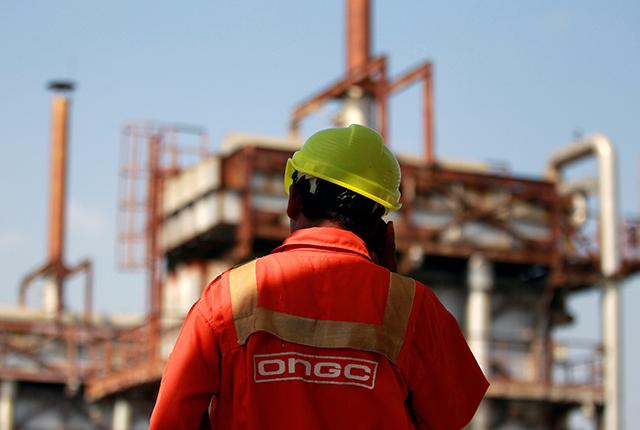 ONGC will also acquire the rights to operate the Deen Dayal West Field in the KG-OSN-2001/3 block in the Krishna Godavari basin, the state-run company said in a statement late on Friday evening.

The deal also involves ONGC paying $200 million to GSPC toward future consideration for six discoveries other than the Deen Dayal West Field in the KG basin block. This payment will be adjusted upon valuation of these discoveries after regulatory approval of field development plans, ONGC said.

The KG basin block was awarded to a consortium of GSPC, Jubilant Group and Canada’s GeoGlobal Resources Inc in 2003. Jubilant and GeoGlobal have a 10% stake each.

GSPC had claimed that the field had more than 20 trillion cubic feet (tcf) of gas reserves, higher than billionaire Mukesh Ambani-led Reliance Industries Ltd’s estimated 14 tcf gas field in the same area. But GSPC’s claims at the time were doubted by oil industry observers as well as India’s upstream regulator.

Earlier this year, the Comptroller and Auditor General of India slammed GSPC in an audit report. The audit report said that as per the field development plan approved so far, the estimated oil and gas in place was 1.9 tcf with projected cumulative production of 1.06 tcf.

The national auditor also said that the block faces technical issues in producing gas, that it was not clear whether GSPC would be able to produce the estimated quantity of gas and that huge borrowings by GSPC have stressed its finances. “This has resulted in uncertainty regarding the future prospects from the KG block where an investment of around Rs 19,576 crore was made as of March 2015,” it said.

In its statement on Friday, ONGC said that the acquisition fits well with its strategy to enhance natural gas production from domestic fields on a faster pace and reduce import dependency of hydrocarbons.

ONGC said that GSPC has built production facilities like well head platforms, an onshore gas terminal and an export pipeline to transport treated well fluid from process platform to the onshore terminal.

It also said that trial gas production from the Deen Dayal West Field has begun and that it aims to start commercial product after completion of the transaction.

ONGC is the largest producer of crude oil and natural gas in India, contributing around 70% of India’s domestic production. During the financial year ended 31 March 2016, ONGC Group produced 57.38 million tonne of oil and oil equivalent gas. Its consolidated revenue was Rs 1.4 trillion ($21.83 billion) and consolidated net profit was Rs 14,124 crore ($2.16 billion) for 2015-16.