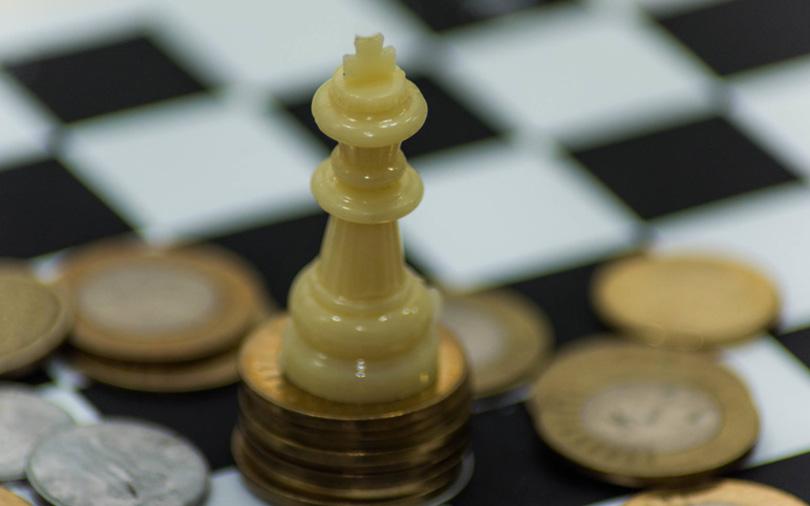 ZineOne Inc., a customer engagement platform powered by artificial intelligence, has raised $2.5 million (around Rs 16 crore) in a Series A round of funding led by impact investor Omidyar Network.

The company, which has offices in both the US and India, said in a statement that Harvard Business School Alumni Angels and Touchstone Equities had also participated in the round, as did existing investors Hyderabad Angels and Golden Seeds.

Anthill Ventures was an advisor to the fundraising effort.

ZineOne said it will use the money to "aggressively accelerate" its sales, marketing and product development efforts in addition hiring specialists in machine learning and artificial intelligence.

The company had raised the same amount last June. New York-based Golden Seeds Angels and Hyderabad Angels had led that round, while a clutch of angel investors had also participated.

ZineOne has thus far received $5 million in venture capital since it was founded in 2013.

The firm was founded by Debjani Deb, Manish Malhotra and Arnab Mukherjee. It is a real-time stream processing platform powered by machine learning to provide event-driven brand-to-user interactions. The platform enables brands to interact with customers contextually across channels.

“More and more enterprises around the world are recognising the need to move their customer engagement efforts beyond e-mails and call centres into an immediate, contextual, and real-time world,” said Deb, who is also the chief executive of ZineOne.

A number of Indian startups in the artificial intelligence space have attracted attention from investors of late.

In June last year, Ratan Tata-backed AI startup Niki.ai raised about $2 million in a Series A round of funding from San Francisco-based fund SAP.iO and existing investor Unilazer Ventures.