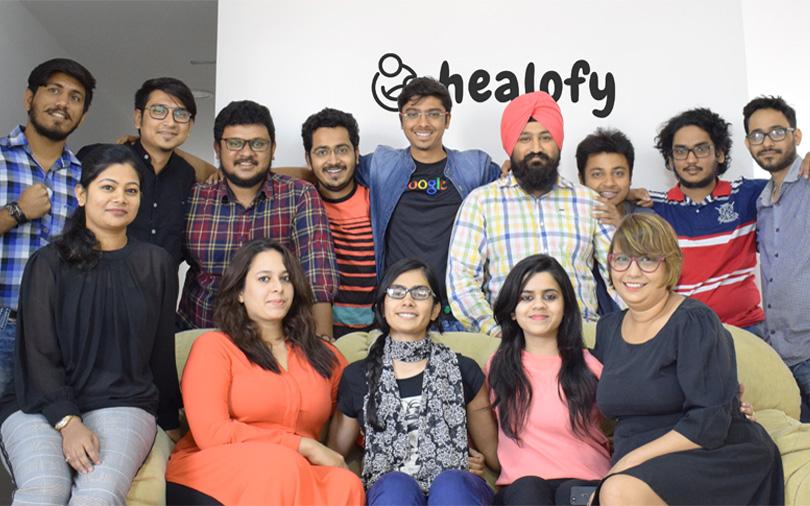 The app, owned and operated by Vivoiz HealthTech Pvt Ltd, helps like-minded parents to discover and connect in multiple languages.

Founded in October 2015 by Gaurav Aggarwal and Shubham Maheshwari, the startup will use the capital to add talent in leadership positions across product, technology and data science, the statement said. The company will also build on the existing personalisation engine and layer in multiple regional languages on their platform, it added.

Healofy currently supports eight Indian languages including Hindi, Bengali and Tamil. It has over 300,000 downloads on the Google Play Store. On average, the startup’s active user base spends over 10 million minutes a month on the app.

“Owing to lack of credible and relatable information on pregnancy and baby care, every year India loses more than 50,000 pregnant women and 1.8 million babies. The discussions that happen on our platform allows moms and moms-to-be to discover, connect, ask and chat with like-minded users to make an informed health and lifestyle decision," said Aggarwal, who is also the chief executive.

The idea started 18 months back when the founders built a WhatsApp bot, Swasth Bacha Abhiyaan, through which it sent personalised ‘daily tips’ on pregnancy and parenting to more than half a million moms in their local language. After seeing the demand, the founders built Healofy.

Mittal said that in a market that is starved of original ideas the Healofy team has managed to build an engaging platform for women and mothers. While Gupta of Citrus Pay said that the founders understood their target segment well.

In October 2016, it was also selected for Facebook's FbStart programme, upon which it was eligible to receive up to $40,000 in credits as well as free tools and services from Facebook and its more than 30 partners including Amazon, UserTesting, Dropbox, and MailChimp.

“As the next half a billion users come online in India over the next five years, they will need local language and India-first content. In addition, women as a demographic are severely under-represented amongst Indian Internet users. Healofy, with its tailored and habit-forming parenting social network, is tackling this problem. Their engagement numbers are good too," said Siddharth Nautiyal, investment partner at Omidyar Network.

This is Omidyar’s fourth investment since December 2017. Its recent bets in the past few months include Doubtnut, Pratilipi, and IndusOS among others.