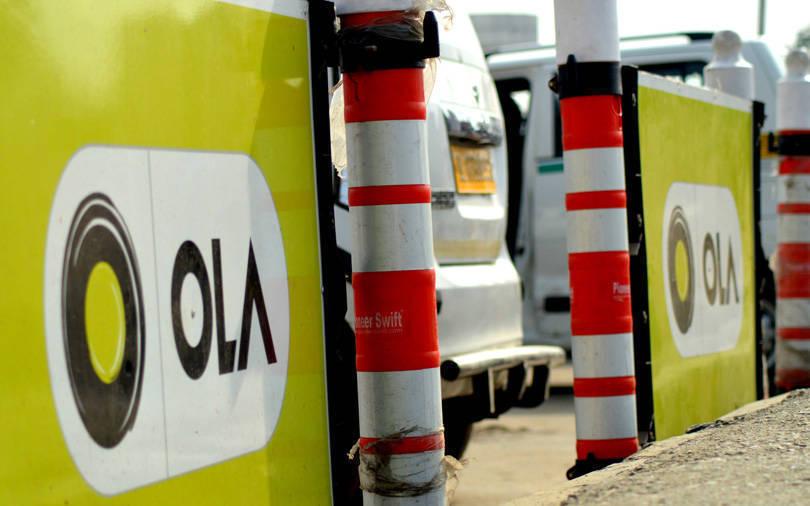 Days after an Ola scooter woman rider had sustained injuries due to an alleged faulty front suspension, the electric vehicle firm on Wednesday issued a statement saying that the incident was a case of “a very high impact road accident”.

“Our preliminary investigation into the recent incident and our analysis has revealed that this was a case of a very high impact road accident. We are in touch with the customer and have extended all necessary support to the family.” the statement added.

The woman who was riding the Ola S1 Pro, is currently hospitalized and is recovering.

Earlier, the injured woman’s husband, Samkit Parmar had tweeted about the incident but later deleted it.

His deleted post said the incident occurred earlier this week while she was driving at a speed of about 35 kmph. The husband alleged that the front wheel broke out of the suspension, throwing the victim in the front. His tweet added that his wife had suffered serious injuries and was admitted in the intensive care unit (ICU).

“Last week, my wife met with an unfortunate road accident. She is doing much better now. Thanks to everyone who came fwd in support of me. Special thanks to @OlaElectric service & customer support teams for prompt response, constant support and empathy through our tough times,” Parmar posted in a tweet on Wednesday.

However, it was not clear whether the rider was wearing a helmet.

Ola said that this incident was one of the “extremely isolated cases of high impact accidents involving the front fork arm, which is designed with a factor of safety that is 80% higher than typical loads encountered on vehicles.”

The Bengaluru-based firm also offered Ola scooter owners to get the safety levels of their two-wheeler checked through the EV firm’s service network in a bid to allay any concerns.

This follows an accident where an Ola scooter caught fire last year, causing severe injuries to the victim. The company has been at the receiving end of criticism due to these incidents.

The parent firm, Ola Cabs’ chief executive Bhavish Aggarwal said earlier this month that after opening about 100 Ola experience centers in 2022, the firm plans to open 100 more such centers across India by 26 Jan to reach more customers.