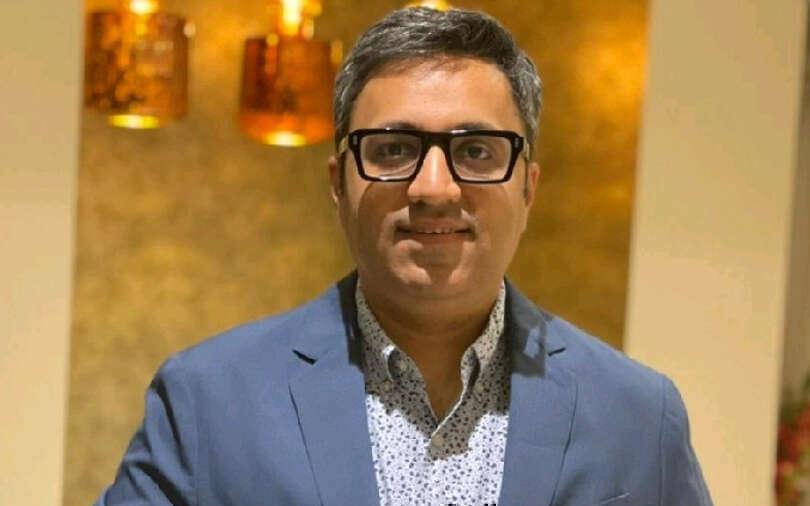 “There is no BharatPe without Ashneer Grover," he wrote.

Sharing a report by LiveMint, Grover on his Twitter handle wrote, “Good people don’t work for companies. They work with magical Founders to create, build and grow ! There is no BharatPe India without Ashneer Grover."

Apart from this, some two to three exits also happened at the mid-managerial level, including those of Geetanshu Singla, VP-technology, and Manas Poddar, who was programme manager at BharatPe.

BharatPe, which allows shop owners to make digital payments through QR codes, had stripped Grover of all titles and positions after a third-party audit alleged grave governance lapses under him. The company had first sacked Madhuri Jain which was followed by Grover resigning and the company stripping him of the co-founder and other titles over alleged "extensive misappropriation of company funds" by "creating fake vendors" to siphon money and using "company expense accounts" to "enrich themselves and fund their lavish lifestyles."

Breaking his silence over allegations of pushing out embattled co-founder Grover, BharatPe CEO Suhail Sameer said he did what was right for the company and investors, and to protect his reputation.

Meanwhile, since the beginning of 2022, BharatPe has been mired in controversies and seen quite a few top-level exits. In June 2022, the company’s chief revenue officer Nishit Sharma had left. The same month, BharatPe’s founding member Satyam Nathani, who was one of the most important members of the tech team, had also resigned to pursue his entrepreneurial ambitions.

The biggest setback was the exit of Bhavik Koladiya who ran the tech and product of the fintech giant. He ended his association with the company in the last week of June.

These exits come at a time when the fintech company is transitioning itself into a professionally-run entity. BharatPe, which is currently focused on achieving profitability, is also preparing for an IPO in 18-24 months.

BharatPe was started in July 2017 and was incorporated in March 2018 by Koladiya and Shashvat Nakrani, who was then studying at IIT-Delhi, as co-founders with each owning 50 percent stake. Three months later in June 2018, Grover joined as the third co-founder. In August 2021, the company entered the unicorn club after raising $370 million led by Tiger Global. Former SBI chairman Rajnish Kumar was appointed as chairman at BharatPe in October 2021.