Nexus Venture Partners leads Series A round in Observe.ai 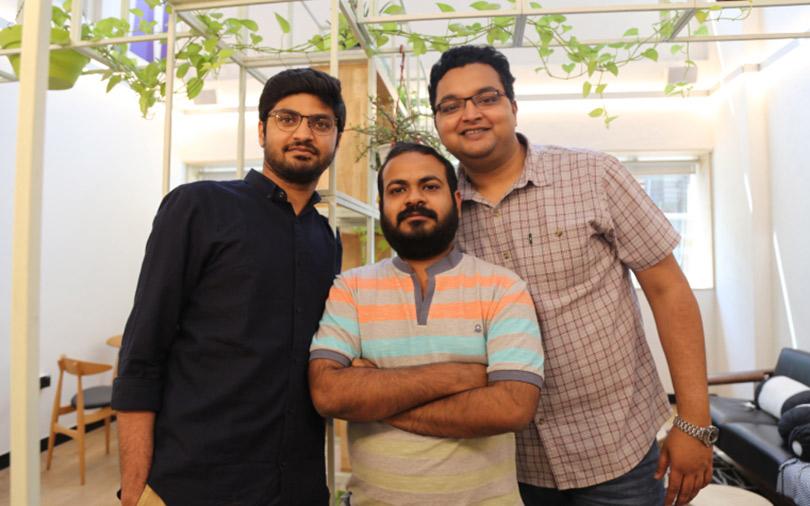 California- headquartered Observe.ai, which also has a tech team in Bengaluru, has raised $8 million (Rs 55 crore at current exchange rates) in its Series A round led by homegrown venture capital firm Nexus Venture Partners, a company statement said.

Observe.ai was part of the winter 2018 batch of Silicon Valley-based incubator and accelerator Y Combinator.

The company provides a voice-based conversational platform that runs on artificial intelligence. It assists call centre workers by automating a range of tasks, from auto-completing forms for customers to guiding them on the next steps in-call and helping them find information quickly.

The company’s clients comprise businesses that have a significant customer support and call centre functions.

“Humans like talking to humans because it gives them a sense of assurance which is at the core of a delightful customer experience. We are using the power of AI to make that voice conversation even more delightful by equipping the customer support agent with the tools needed while the call is going on. The agent no longer needs to place customers on hold, or transfer them around. Continuous engagement is established until a successful resolution is reached,” co-founder Jain said.

The company also has an office in Bengaluru where its tech team handles the machine learning component of the product. According to a company spokesperson, it has nine employees working from Bengaluru.

“Companies have been actively discouraging their customers to call their agents for last two decades because of increasing costs even though it is a natural way for humans to get help. With the recent advances in deep learning and NLP, which will dramatically increase the productivity of agents, call centers are ready to become the first port of contact again for customer service,” Ram Gupta, managing director of Nexus Venture Partners, stated in the statement.

A number of startups that offer AI-powered voice-based services have secured funding in the past few months.

In May, DheeYantra Research Labs, the creator of vernacular chatbot platform dhee.ai, raised seed funding from Centre for Innovation Incubation and Entrepreneurship (CIIE), the incubator-cum-investment arm of Indian Institute of Management-Ahmedabad. The startup uses its proprietary natural language processing stack for Indian vernacular languages to develop the chatbot, which can be used by businesses to customer support.