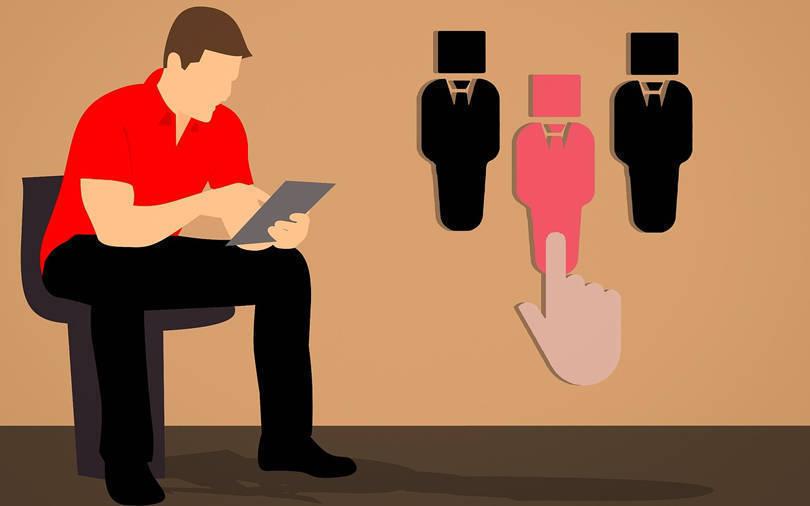 US-based neobanking platform Novo, owned and operated by Novo Platform Inc, will be hiring more than 200 people in India over the next six months, in a bid to boost the company’s India operations. The company’s hiring plans follow its $90 million fundraise, which it announced on Wednesday.

“At Novo, we have support operations in India across Gurgaon, Ahmedabad, and Bengaluru. After successfully securing Series A and B funding from our investment partners, we are focusing on the next expansion step, that is, to hire over 200 talented workforce from middle and top-level management in banking and engineering roles in India for the next six months and build an organisation that’s motivated and growing and accomplish new milestones in India," said Ajar Upadhyay, Director of Operations, India at Novo.

The fundraise, which was part of its Series B funding round, was led by Stripes Venture Partners, and values the company at $700 million. The company said that existing investors Valar Ventures, Crosslink Capital, Rainfall Ventures, and BoxGroup also participated in the funding round, and the latest fundraise has taken Novo’s total funding to more than $135 million.

The US-based neobank’s India expansion plans come at a time when the neobanking space in the country is heating up, with a lot of new-age technology companies making forays into this space. The neobanking sector got a boost in 2020, when local and state authorities were forced to put restrictions on businesses and movements of people, in a bid to curb the spread of the contagious Covid-19 disease. Many new-age neobanking platforms, in a bid to tap this opportunity, had raised money aggressively at high valuations.

On Wednesday, Muvin, a youth-focused neobank, had said that it raised $3 million as a part of its pre-Series A funding round, led by WaterBridge Ventures. Among other private equity investors, Tiger Global Management has been actively investing in the space.

In December, neobank Jupiter, owned and operated by Amica Financial Technologies Pvt Ltd, had raised $86 million, as a part of its Series C funding round, which had taken the company’s valuation to $711 million.

Zolve, another neobank that eases financial services for users travelling from India to the US or vice versa, had raised $40 million from DST Global, Tiger Global Management, Alkeon Capital, Accel and Lightspeed Ventures. Meanwhile, Open, a small and medium enterprise (SME)-focused neobank had raised $62 million as a part of its Series C funding round from Temasek, Google, Tiger Global Management and 3one4 Capital.