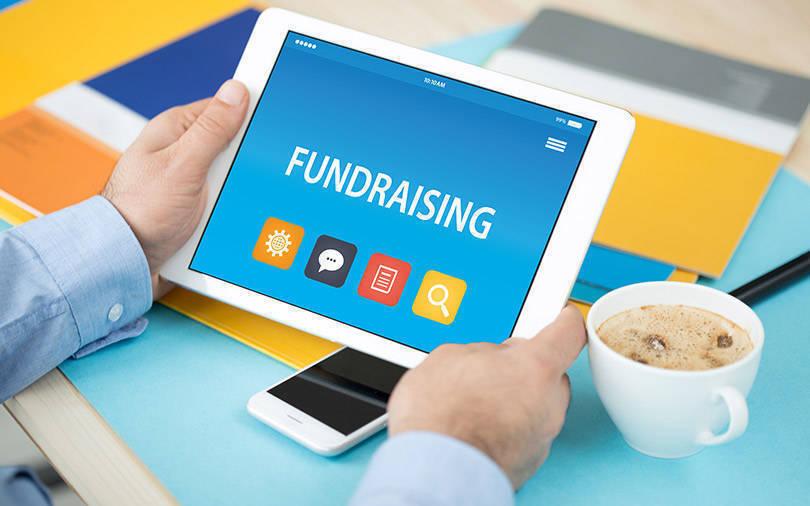 Neobanking platform Jupiter, owned and operated by Amica Financial Technologies Pvt Ltd, has raised $86 million as a part of its Series C funding round co-led by Tiger Global Management, Sequoia Capital India at a valuation of $711 million, the company said in a statement.

US-based venture fund QED Investors along with existing investor Matrix Partners India participated in the funding round, the company said.

The company plans to use the funds to enhance its technology platform and aims to onboard 2 million users by December 2022, the company said. The company added that it plans to launch new-age banking products. Jupiter said it recently came out of beta mode and launched its services in November.

“We feel that we are in a very unique time wherein consumers are adopting technology faster than expected. Consumers are looking for a place where they can get better experience for their finances rather than just a plain vanilla banking app,” said Jitendra Gupta, Founder, Chief Executive Officer, Jupiter.

Jupiter is the second venture founded by Gupta, who had earlier co-founded, and eventually sold payments platform Citrus Pay to Naspers (Prosus)-owned global payments company PayU for $130 million in 2016, which, the company claims was the largest fintech acquisition in India at that time.

Gupta, then was the Managing Director at PayU India and launched buy-now-pay-later (BNPL) in the country through PayU’s application LazyPay. He, then, founded Jupiter in 2019.

Jupiter claims its platform is currently onboarding 5,000 to 6,000 new users daily, and has recorded deposits of over Rs 100 crore in October. Jupiter’s platform offers a savings account along with features that enable money management, among other services. The company aims to build a consumer banking application integrated with routine finance management solutions for its users.

“We’re excited to back the Jupiter team as they build a next-gen consumer banking experience for India. We heard very positive feedback on Jupiter when we surveyed customers and we think they are just getting started,” said Alex Cook, partner, Tiger Global.

The neobanking space is getting popular in India with many new-age technology startups making forays into the space. The pandemic-led lockdowns last year had further given a fillip to the sector and consequently, these new-age firms raised money aggressively. Among other private equity investors, Tiger Global Management has been actively investing in the space.

In October, Zolve Innovations, which operates a neobank that aims to ease access to financial services for users traveling from India to the US or vice versa, raised $40 million from DST Global, Tiger Global Management, Alkeon Capital, Accel and Lightspeed Ventures.