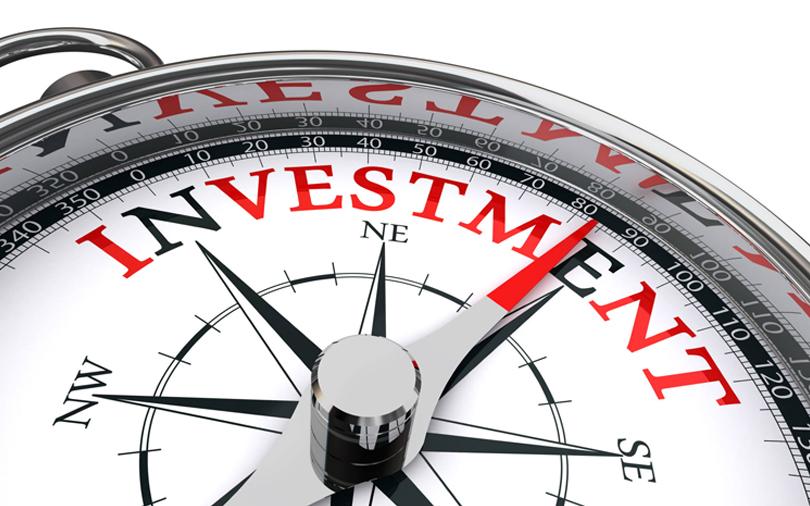 Indian-origin founders' Automation Anywhere, based in Silicon Valley, has raised one of the largest Series A rounds in the venture capital ecosystem worth $250 million. The funding was led by New Enterprise Associates (NEA) and Goldman Sachs Growth Equity. The round, which also saw participation from General Atlantic as well as World Innovation Lab, valued the firm at $1.8 billion (Rs 12,335 crore), putting it among a raft of Indian-led unicorns based in the Silicon Valley.

The company, with offices in Bengaluru, Baroda and Mumbai, was founded as Tethys Solutions in 2003 by four Indian-origin entrepreneurs Ankur Kothari, Mihir Shukla, Neeti Mehta Shukla, and Rushabh Parmani.

Mihir Shukla, the chief executive, is a veteran in Silicon Valley, with more than 25 years of experience in the technology industry. Before Automation Anywhere, Shukla held leadership roles in internet, e-commerce, and wireless companies at the forefront of innovation such as E2Open, Kiva, ISN, Netscape, Infoseek and Omnisky. Shukla studied computer software at The Maharaja Sayajirao University of Baroda.

Automation Anywhere said it will use the funds to rapidly expand the RPA market, accelerate its global customer engagements and develop the product. The huge round of funding was fuelled by 100% growth, it added. It will enter new markets across various geographies.

“Customers tell us that traditional process automation technologies are capable of automating only about 20% of an enterprise’s business processes, while ours can take it to 80%," said Shukla. "The financing will strongly position us to push boundaries and drive the next major business disruption," he added.

The 15-year-old company has seen 150% revenue growth from existing customers, 98% of whom renewed the contracts over the past one year. The company has more than 1,000 enterprise customers, it said.

John Giannuzzi, vice-president in Goldman Sachs’ merchant banking division, and Chetan Puttagunta, general partner of NEA, will join the board of directors of Automation Anywhere.

Several Indian-origin founders have recently succeeded in creating and growing their startups to unicorn status in the Silicon Valley.

The company was founded by Mohit Aron in 2013. Aron was previously the co-founder of Nutanix, another unicorn startup by Indian-origin founders, which went for initial public offering (IPO) in 2016.

Nutanix was co-founded by Dheeraj Pandey in 2009, along with Aron and Ajeet Singh. The company had raised more than $300 million from venture capital firms and $230 million from IPO. Nutanix exceeded market expectations during its Nasdaq debut in September 2016 to hit a $5 billion valuation. Long starved for a sizzling tech IPO, investors lapped up Nutanix shares.

Recently, Palo Alto-based ThoughtSpot, an AI-driven analytics firm led by Nutanix co-founder Singh, wanted to raise only $70 million (Rs 471 crore) but ended up with more than double that sum at $145 million (Rs 975 crore). The amount eventually helped the company, with a Bengaluru R&D centre, put itself among a raft of Indian-led unicorns based in the Silicon Valley, with a value of over $1 billion (Rs 6,727 crore).

Early last year, networking giant Cisco Systems had acquired San Francisco-based AppDynamics Inc., an application intelligence software company, for nearly $3.7 billion, in one of its largest deals in the past few years. The company was founded by IIT-Delhi graduate Jyoti Bansal in 2008.

Rubrik, founded by Bipul Sinha, Arvind Nithrakashyap, Arvind Jain and Soham Mazumdar in 2015, became a $1.3 billion company after a $180 million round led by Institutional Venture Partners in April 2017.

Incidentally, Sinha was one of the first investors in Nutanix back in 2009. Pandey and Sinha were colleagues at Oracle.

Another Indian-led cloud security startup to break into Silicon Valley’s unicorn club is Netskope, launched by Sanjay Beri in 2012 along with Ravi Ithal, Lebin Cheng and Krishna Narayanaswamy.