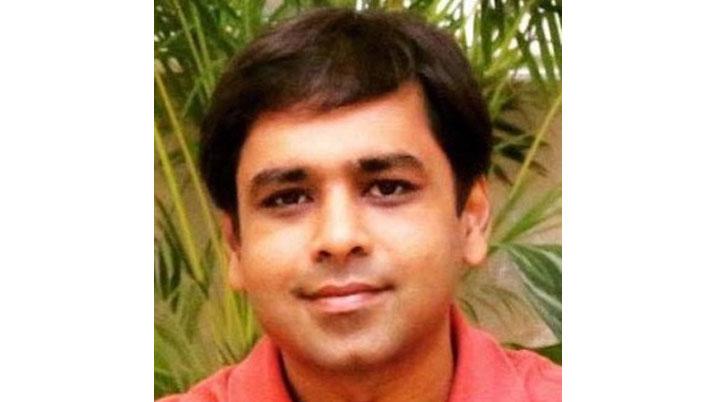 The development comes after Nazara’s former CEO Manish Agarwal stepped down from the post to pursue with his entrepreneurial journey. However, he continues to hold a 1.15% stake in the company.

Speaking to VCCircle, Mittersain said, “At a time when Nazara is looking to grow faster and maintain the momentum, since me and Manish were working closely for the last seven years, I feel that the least disruptive way to do the transition was for me to do the CEO position again.”

“I will be driving the business along with the team. We had also roped in Sudhir Kamath as chief operating officer of the company and I believe we have a very strong team to take the business ahead. We will now focus more on the organic growth of our existing businesses and also for some key strategic acquisitions next year,” he added.

Mittersain took to social media platform LinkedIn to inform that he will be taking the post of CEO in Nazara from today (1 December) onwards.

“I am back as Nazara CEO from today and look forward to making a strong impact filled with positive intent and hard work!,” he also shared on Twitter.

Founded in 2000 by Mittersain, Nazara provides a diversified gaming and sports media platform. The company, which has a presence in markets including Africa and North America, offers gamified early learning, eSports, mobile gaming as well as skill-based and fantasy trivia games.

The company had reported a 13.7% year-on-year (YoY) increase in its net profit at Rs 17.4 crore in the July-September quarter of the financial year 2022-23, as per filings. Its operating revenue stood at Rs 263.8 crore in Q2 FY23 as compared to Rs 129.6 Cr in the corresponding quarter last year.

In August, Nazara had bought kids’ interactive entertainment firm WildWorks for $10.4 million in an all-cash deal, marking the company’s first acquisition in the US.

The acquisition came seven months after it had picked up 55% stake in programmatic advertising and monetisation company Datawrkz.

Nazara has made multiple acquisitions and investments over the years.

Around 10% stake in Nazara Technologies is held in the name of late ace public market investor Rakesh Jhunjhunwala, as of quarter ended September 2022.