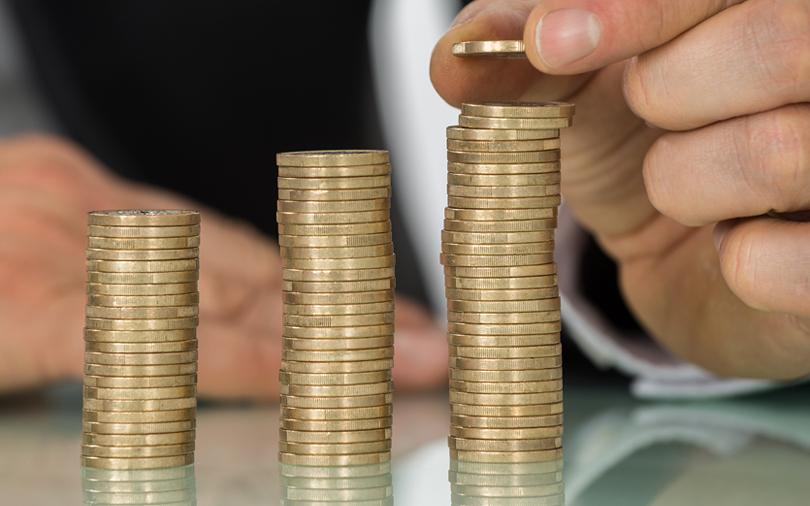 Margdarshak has received the money through the issuance of non-convertible debentures with a maturity of five years.

“This long-term funding will enable Margdarshak to serve more poor households in the unchartered territories of the country,” said Margdarshak managing director Rahul Mittra, in a press release.

The Lucknow-based micro finance institution, which was incorporated in 2007, currently operates in Uttar Pradesh, Bihar, Haryana, Uttarakhand and Himachal Pradesh through a network of 120 branches. Its assets under management stands at Rs 285 crore.

Blue Orchard was founded in 2001 through an initiative by the United Nations as the first commercial manager of microfinance debt investments worldwide and has invested $4 billion in 350 institutions across 70 countries. The Japan ASEAN Women Empowerment Fund focuses on providing financing to female micro entrepreneurs in the Southeast Asia frontier and emerging markets. MFSL

According to the release, the company facilitates financing for the historically underserved Indian population, including women, low-income and rural communities. The housing finance company does not insist on formal land titles to guarantee a loan and is willing to consider alternative types of collaterals.

Swarna Pragati has provided over Rs 170 crore in housing loans to over 17,000 borrowers across India, including Maharashtra, Odisha, Karnataka, Tamil Nadu and West Bengal. It operates through a network of more than 40 branches and has partnerships with non-government organisations and micro-finance institutions for customer sourcing and collections.

The latest round of funding comes after its $11.63-million Series B round, which was led by Bengaluru-based private equity firm Zephyr Peacock in December 2015. The round had also seen the participation of social impact investment funds Omidyar Network and Aavishkaar Goodwell, besides other high-net-worth individuals.