Metropolis to acquire Hitech Diagnostic in its biggest deal 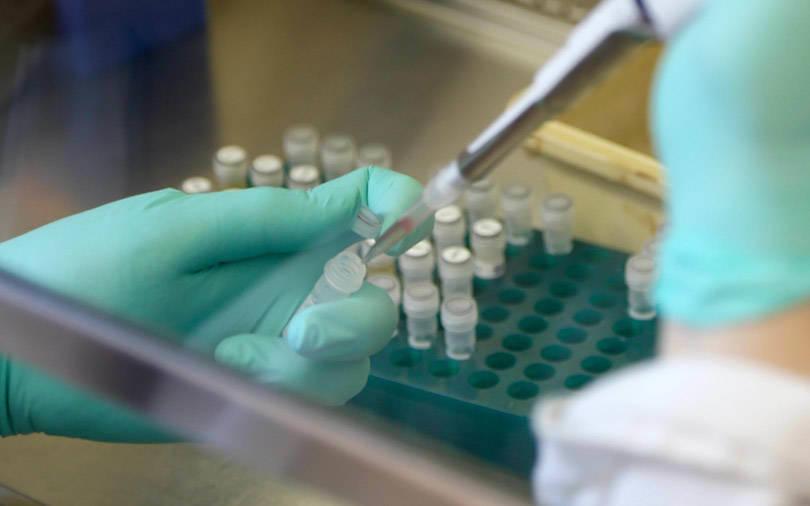 Metropolis Healthcare Ltd has agreed to acquire Hitech Diagnostic Centre Pvt. Ltd in the biggest acquisition for the Mumbai-listed company and one of the rare sizeable inorganic transactions in the diagnostics space in India.

Metropolis said in a stock exchange filing that it will purchase 100% equity of Hitech in a combination of a cash-and-stock deal.

The cash consideration will be Rs 511 crore (about $70 million) and it will issue 495,000 equity shares of face value Rs 2 each on a preferential basis to the promoters of Hitech.

Metropolis will fund the cash consideration through internal accruals and debt of up to Rs 300 crore (about $41 million).

Ameera Shah, managing director, Metropolis, said that the acquisition is in line with the company’s strategy to gain market share in the cities of Chennai and Bengaluru.

SP Ganesan, promoter and founder, Hitech, will be part of the leadership team for the next few years to enable a smooth transition and integration with Metropolis.

Hitech, which was founded in 1986, has a network of 31 laboratories and 68 collection centres in the southern states of Tamil Nadu, Karnataka, Kerala, Andhra Pradesh and the Union territory of Puducherry.

This acquisition is expected to be completed within three months.

Metropolis has been quite active in chasing assets, particularly in the western region where it has a significant presence. However, its previous acquisitions have been smaller. Besides, big-ticket transactions have eluded the market.

The last major acquisition in the diagnostics space was announced more than a decade ago when SRL had agreed to acquire the diagnostics arm of drugmaker Piramal Healthcare for Rs 600 crore (about $82 million).

It had also acquired Gujarat-based Sanjeevani Pathology Laboratory in 2017 to strengthen its presence in the western region.

Last year, Metropolis had agreed to acquire a 51% stake in Shraddha Diagnostic Centre (I) Pvt. Ltd for Rs 9.36 crore (about $1.2 million) in an all-cash deal. However, this deal fell through.

Dr Lal PathLabs, which went on to become the first listed player in 2015, has also been making small-ticket acquisitions.