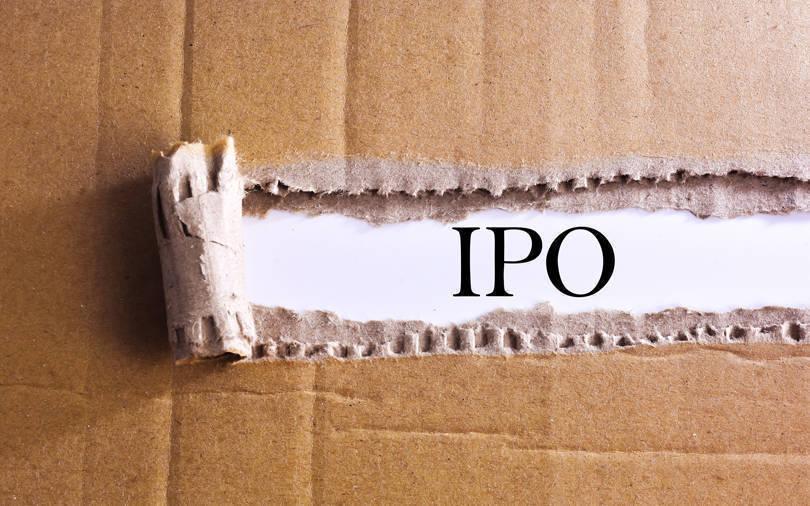 Airox Technologies Pvt. Ltd, which manufactures medical grade oxygen generation plants for hospitals and claims to have a 75% market share, is exploring plans to list on domestic bourses, said three people familiar with the development.

The Aurangabad-based company was founded by Sanjay Jaiswal in 2011 and apart from supplying medical grade oxygen generation plants for hospitals it also has products for industrial oxygen applications.

“The company is engaged in talks with a couple of investment banks already and is going to be meeting more banks as well as law firms in the coming weeks for the proposed IPO. The IPO plan is at a very early stage and details such as the size of the IPO and stake dilution will be discussed at a later date when a bank syndicate is appointed, but the plan is to explore a listing this calendar year,” said the first person cited above. All three persons spoke on condition of anonymity.

According to him, Airox has seen a significant jump in business due to the Covid-19 pandemic that was highlighted by the significant lack of India’s healthcare infrastructure in procuring sufficient quantities of oxygen for covid-19 patients, especially during the second wave in April-May of 2021.

The second wave of covid-19 which saw peak daily cases of over 4 lakh across the country had created a major lack of oxygen supply, resulting in patients having to source oxygen cylinders from the private markets, while both government and private corporations rushed to divert their industrial oxygen supplies to the healthcare system.

India’s oxygen supply chain was severely disrupted at multiple levels due to the steep and sudden rise in demand across the country—from 3,842 MT per day on 12 April 2021 to 8,400 MT per day by 25 April, and further up to 11,000 MT per day by the beginning of May—before gradually reducing as the number of fresh cases declined, noted Observer Research Foundation in a report in June 2021.

“The company has revenues in the range of Rs 100-200 crore, but is highly profitable,” the first person cited above said.

Emails sent to the company’s promoter Sanjay Jaiswal did not elicit a response till press time.

The company has over 850 installations across the country with an employee strength of over 125, service staff of more than 75 and over 30 distributors, according to its website.

While the pandemic has helped the company scale up its revenues sharply, some expressed concerns over the sustainability of its growth.

“The company is doing very well currently but one cannot be sure how the pandemic is going to pan out, if we will have variants in the future which are not as severe as Delta in the past and thus reduce the number of hospitalizations. So, the future growth prospects can be a concern for investors,” said the second person cited above, also requesting anonymity.

Airox is not the only company that supplies products which have seen a sharp surge in their requirement due to the covid-19 pandemic that is planning to go public.